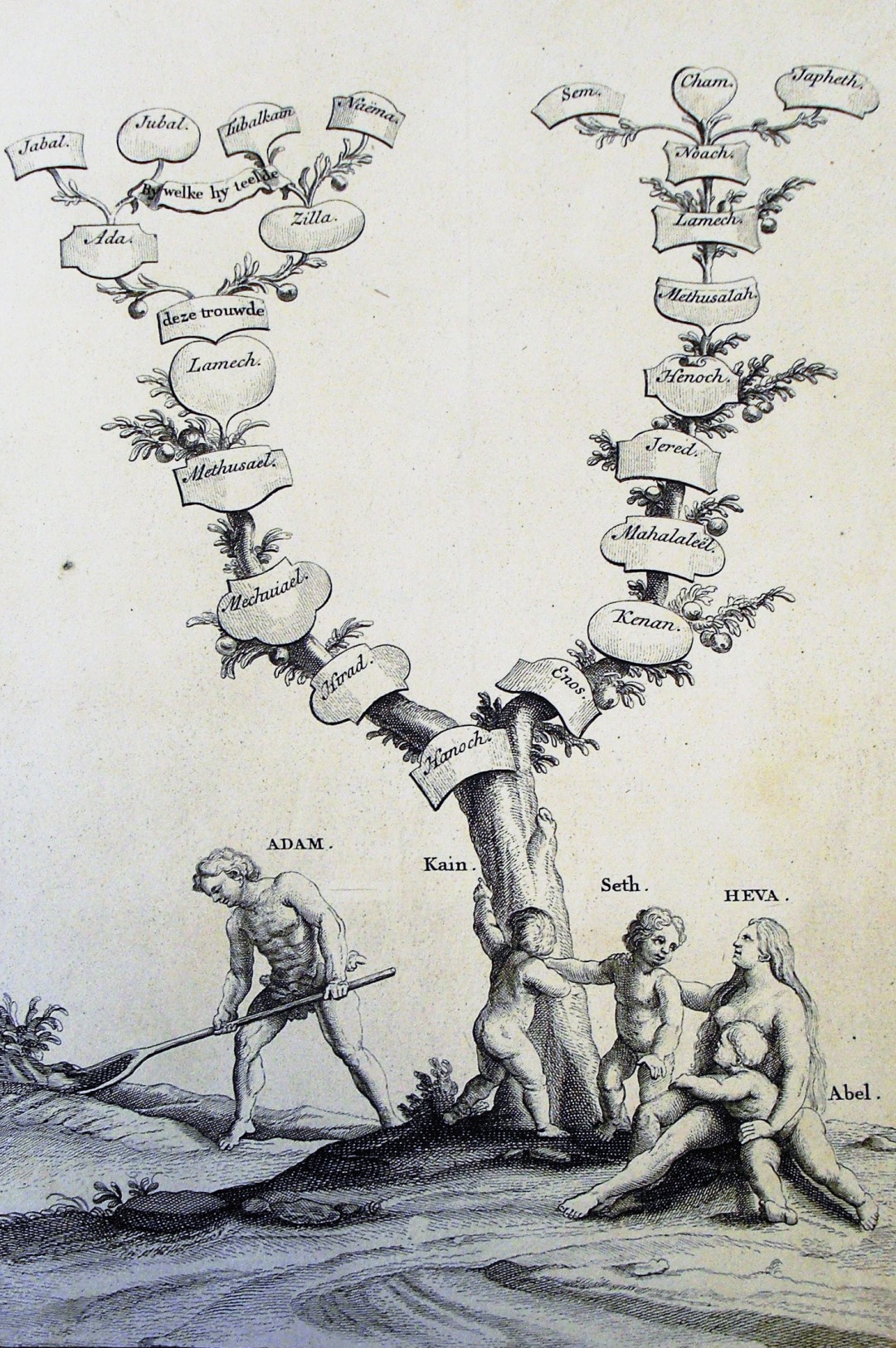 The Way of Seth

The way Cain’s story unfolds, it seems as though he was pretty self-absorbed. He felt entitled to God’s approval, he resented his brother’s success, and he didn’t deal well at all with his own failures. Bitterness, seething under the surface, along with jealousy, injured pride, and dark desires so corrupted Cain, from the inside out, that one day he brutally butchered his gentle brother Abel, and poured Abel’s blood out onto the ground.

What happened, then, when a family member stumbled across Abel’s body, the first recorded death in scripture? What happened when Eve, and Adam, had to identify their dead son? God’s warning and terrible prophecy had come to pass. “You will surely die,” He had cautioned. But had Eve, or Adam, ever imagined they would not be the first to die? That their son would instead be the first to pay sin’s penalty?

They didn’t just lose Abel on that awful day. They also lost Cain. Now the scales fell from their eyes and perhaps for the first time Eve, especially, saw with stark reality that Cain was not the promised Savior. In Genesis 3:15 God had said there would be two main streams of humanity, one line would descend from the woman and the other from the serpent. Cain turned out not to be the promised one who would crush the serpent’s head. Instead he was in league with the serpent. Cain was the serpent’s seed.

What a heart-wrenching tragedy! One son murdered, and the other turned against God and his family. Cain went to the place of wandering where others like him had gathered, in rejection of God, and they settled there, each new generation a little more sophisticated and a little more degenerate than the one that had come before, with Lamech as the example of their spiritual decay.

In my mind’s eye, Adam stares with numb shock and sorrow as God’s mark appears on Cain. Perhaps automatically he lifts his arm to draw Eve close, and she shudders with horror as the reality sinks farther in. Her firstborn, brought forth into their harsh world with cries of agony and wonder, with such eager hope, was now leaving them forever. And her other frail, beautiful son, lost forever to the ground they had come from, “…for dust you are and to dust you will return.”

Sometime after that day of devastation, at the end of Genesis chapter 4, Eve found herself once again pregnant. Great suffering had matured Eve by the time this little boy was born, for now she understood, “Adam made love to his wife again, and she gave birth to a son and named him Seth, saying, “God has granted me another child in place of Abel, since Cain killed him.”

Look back to when Cain was born, when Eve told herself, “With the help of the Lord I have brought forth a man.” Eve had come to realize that deliverance was not going to come from her own effort. Instead of saying “I have brought forth a man, even the deliverer” she thanked God for granting the gift of Seth, knowing he had been appointed by God to replace Abel.

Through Seth, God’s promise would one day be fulfilled. Seth represented the spiritual seed that would be born of God. Jesus taught that He was Life and whoever put their faith in Him would be born again of the Holy Spirit. All people come physically from Adam and Eve. But spiritually, there are two lines, the Way of Cain, the serpent’s spiritual offspring; and the Way of Seth, who would one day lead to the the Lord Jesus Christ, the promised Savior, “…son of Enos, son of Seth, son of Adam, son of God.“