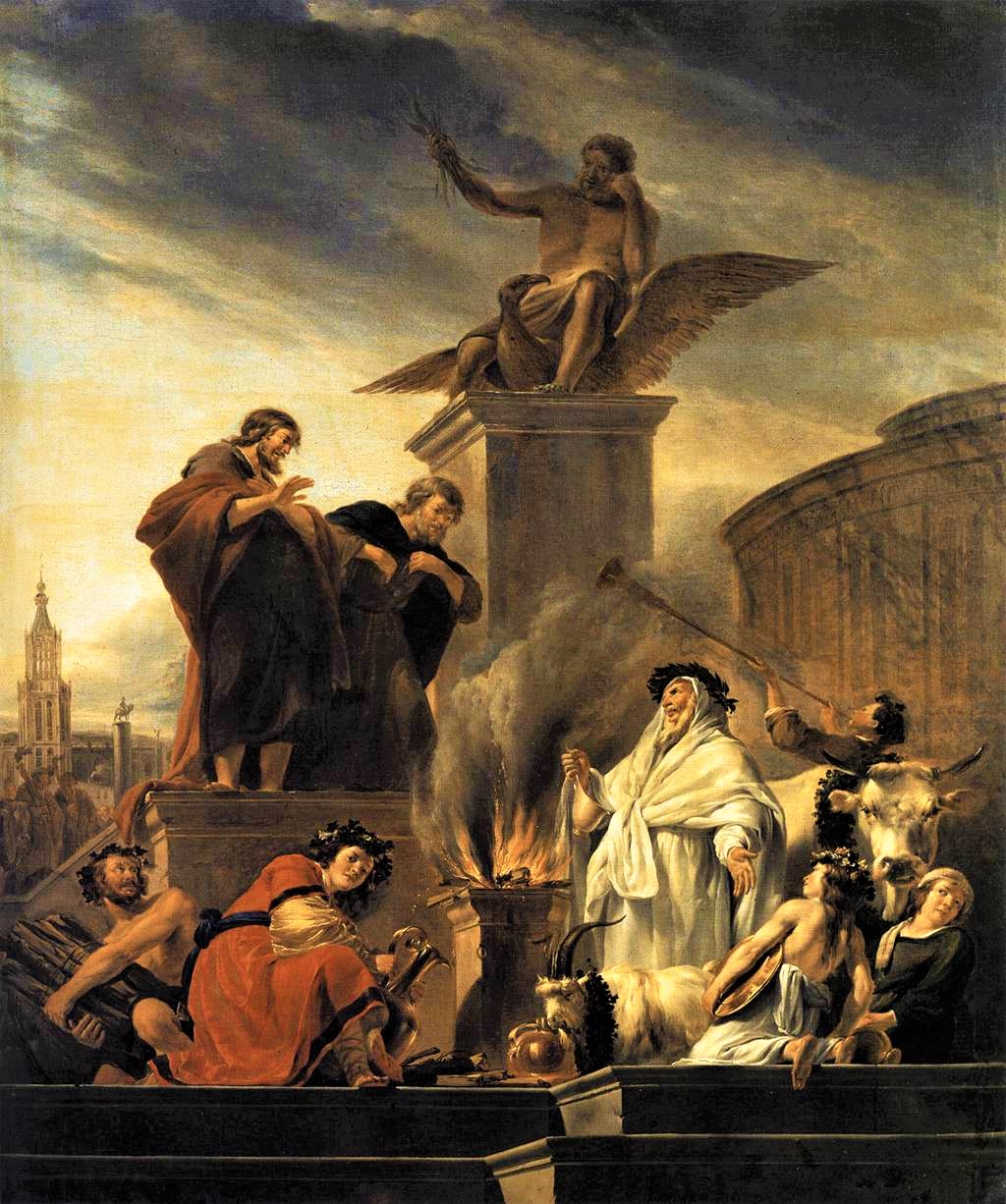 I’m betting the chief reason you and I hesitate talking about Jesus, and “spreading the gospel,” is our fear of people’s reactions.

We start to talk about something we’ve heard preached to us, and all of a sudden it sounds a lot harsher outside in the broad daylight, than it sounded in the dimmed lights of the worship service. In there, everybody was nodding their heads, and if they weren’t, we didn’t worry a bit about it. We assumed that was the conviction of the Holy Spirit they were wrestling with.

Out here with people we’ve only just met, who seem like nice, decent folks, who kindly gave us the time of day to tell our story? Doesn’t it seem a bit rude and judgy to start hammering a pleasant new acquaintance with how riddled they are with sin, and how desperately in need they are of a Savior?

Or, what about the neighbor who has only shown us grace and goodness, who brought us soup when we were sick, drove the kids to soccer practice (or piano, or whatever), who has always had a smile ready, and a good word? When will we feel comfortable getting our bony, pointy finger out to lay into them on the depravity of all humanity?

I just made your stomach hurt, didn’t I?

Hang onto that feeling.

Throughout Acts Luke had been illustrating this regular pattern in how God was growing the church.

In chapter 14, a variation of this cycle appears, which is part of every vital spiritual work today:

Iconium was mostly a Greek city in the Roman province of Galatia, in an area known as Phrygia, with a large population of Jews. Paul and Barnabas went into the synagogue, as was their habit, preaching first to the Jews, then to the Gentiles. Paul and Barnabas had no agenda of their own, they were all for Jesus, trusting Him for the words and for Him to be at work among the people. Their speaking was effective – in the power of the Holy Spirit – and many people came to believe in the Lord.

However, the unbelieving Jewish authorities poisoned the townsfolk against them. Has that every happened to you? Someone fills up your Twitter, Instagram, or Facebook with innuendo, or even outright accusations? You find yourself dreading to spend time with a certain group, or at work, or even church, because someone else has been saying things about you?

But instead of being intimidated, Barnabas and Paul on purpose stayed and preached. They knew the gospel was having an effect on people – winning converts and stirring up opposition were signs that God was at work here.

So the pattern Luke had pointed out time and again, this cycle began in Iconium with the Spirit’s empowering of Paul and Barnabas. The whole town became engaged. The cycle continued as the town was split – some believed, and some didn’t.

Whenever you act for Christ in the power of His Spirit, others will react

Just expect it – there will be a reaction.

Some are going to believe, others are going to not believe. There will be opposition, there will be miracles. People will be divided. Some will hate you, some will love you, and more importantly, love Jesus so much they will throw their hearts and souls into His cause and have no reservation in their passion to serve Him.

The unbelieving Jewish authorities were so concerned about this situation they even plotted against Paul and Barnabas, to kill them, so Paul and Barnabas prudently moved on, continuing to preach with boldness and great joy.

God drew the disciples to Lystra, 18 miles south of Iconium, still in the Roman province of Galatia, but in an area known as Lyconia, which had its own local dialect. Primarily a Roman colony, with strong ties to Pisidian Antioch, a large population of Roman veterans lived there, along with a few Greeks and Jews, but not enough Jewish men to form a synagogue.

So God gave Paul and Barnabas a different method to gather around people to hear the gospel. They struck up a conversation with some people in the town square—today it might be a Starbucks or an online forum. While they were talking, Jesus, through Paul, healed a congenitally crippled man.

(Tomorrow, find out what happened next…)