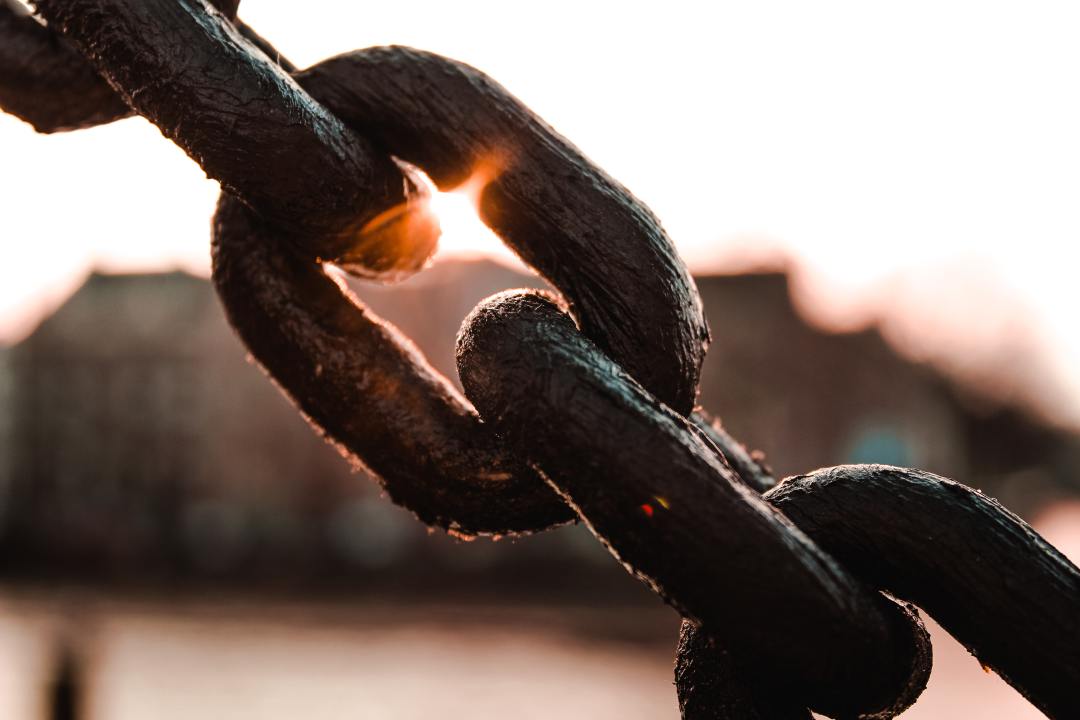 Proconsul Porcius Festus settled himself on the tribunal seat, and waved his hand towards his two august guests, Herod Agrippa II, King of Chalcis and his sister Berenice, Queen of Chalcis. They nodded to him with a poised courtliness and just the slightest trace of a smile, hinting at their interest and anticipation of hearing the apostle Paul’s new defense.

Accepting Festus’ invitation to join him on the dais, Agrippa held out his arm to escort the Lady Berenice up the marble steps, then strode with her to their waiting thrones, placed near the tribunal. Berenice sat first, adjusting the folds of her voluptuous robe around her, giving her tiara a slight touch to steady it, and gracefully arranging her lovely hands in her lap. Agrippa scraped his throne forward, to be closer to the Queen, and leaned in towards her as he sat.

A low, uncomfortable thrum rippled through the assembled elders, lawyers, chief priest and associates, as they followed Agrippa’s movements, his lips whispering just a hair’s breadth from Berenice’s ear, smiling, his fingers resting lightly, then languidly stroking her wrist and arm, his other arm resting casually on the richly carved back of her throne. The King of Chalcis seemed far too attentive of his sister.

Luke, and many of the leaders from the various Greek, Gallic, and Macedonian churches who had originally come to Jerusalem with Paul some two years previously, somberly observed all from the shadows at the back of the hall. Luke had his stylus ready, hovering over the first of several wax and wood tablets he had brought with him for just this purpose, to record these proceedings.

Governor Festus, himself uneasy, shot a pleading look at Agrippa who righted himself in his royal chair, then turned to Paul. All eyes turned with his as the King said,

“You have permission to speak for yourself.”

Later, Luke would write about the heroic orator’s pose Paul had struck, one hand held at his waist, the other raised in the air, his chains softly clinking. Long years of abuse and physical punishment had left deep scars, old wounds, and chronic pain. No longer having the strength and vigor of a young man, Paul’s bouts with malaria and other illnesses had weakened him, and two years in Caesarea’s prison system had not helped.

But now, his friends had come through for him in countless ways, making best use of the days between Paul’s initial trial before Festus and today’s official court appearance. They had brought Paul a beautiful clean new robe, had ordered in a bath for him, someone to trim and arrange his hair and beard, another to massage his stiffened and knotted muscles.

Never a tall man, and now somewhat bent from hard living, Paul’s striking of the preacher’s noble stature might have seemed pathetic, were it not for a supernatural potency emanating from him. All in the room felt it, as they waited for him to speak.

Luke and the elders with him nodded with quiet confidence. They had prayed for Paul, continuously with thanksgiving to God, and all the assemblies throughout the empire, including the Centurion Cornelius’ own house church here in Caesarea, had redoubled their prayers for Paul.

Years earlier, Luke had told his friend Theophilus of Jesus’ saying, “I tell you, whoever publicly acknowledges me before others, the Son of Man will also acknowledge before the angels of God . . . When you are brought before synagogues, rulers and authorities, do not worry about how you will defend yourselves or what you will say, for the Holy Spirit will teach you at that time what you should say.”

Now they would see the Spirit of Christ speak powerfully through His apostle, Paul.

Luke glanced over at his compatriots and saw they had closed their eyes, and were whispering, with hands held open-palmed towards God in heaven. He, too, briefly closed his eyes and breathed a wordless prayer, then began to write with concentrated energy as Paul began to speak.

Paul was delighted with this new opportunity to share the gospel with someone who had read and believed the prophets. Paul held out real hope for Herod Agrippa, and boldly gripped the King’s attention as he delivered his opening words,

“I consider myself fortunate that it is before you, King Agrippa, I am to make my defense today against all the accusations of the [Judeans], because you are especially familiar with all the customs and controversies of the [Judeans].”

I think Paul must have paused at that point.

Agrippa was only too painfully aware of how the Jewish “customs and controversies” had thrown Jerusalem and all Judea into turmoil and bloodshed time and again. Three generations of his own family had been deeply affected.

Perhaps it may have felt as though light were growing before him, through Paul’s words, piercing the thick darkness of hate, envy, violence, rejection, and power struggles that had marked his grandfather’s murder and his father’s turbulent career.

Even he, tucked away in tiny Chalcis, had suffered because of the “customs and controversies” conflict, for his inheritance of the rule of Palestine had been stripped from him in the emperor’s attempt to spread Pax Romana over the constant upheaval in Judea.

Paul continued to hold Agrippa’s gaze as he spoke with impassioned intensity,

“Therefore I beg of you to listen to me patiently.”

Everything about Paul’s trials was unjustified—the accusations, the beating, the imprisonments, the findings—all of it was unjust, but Paul was focused on the aim Jesus had given him:

I will rescue you from your own people and from the Gentiles.

I am sending you to them to open their eyes and turn them from darkness to light, and from the power of Satan to God,

so that they may receive forgiveness of sins and a place among those who are sanctified by faith in me.

Image of light streaming through a chain | unsplash-logo
Miltiadis]