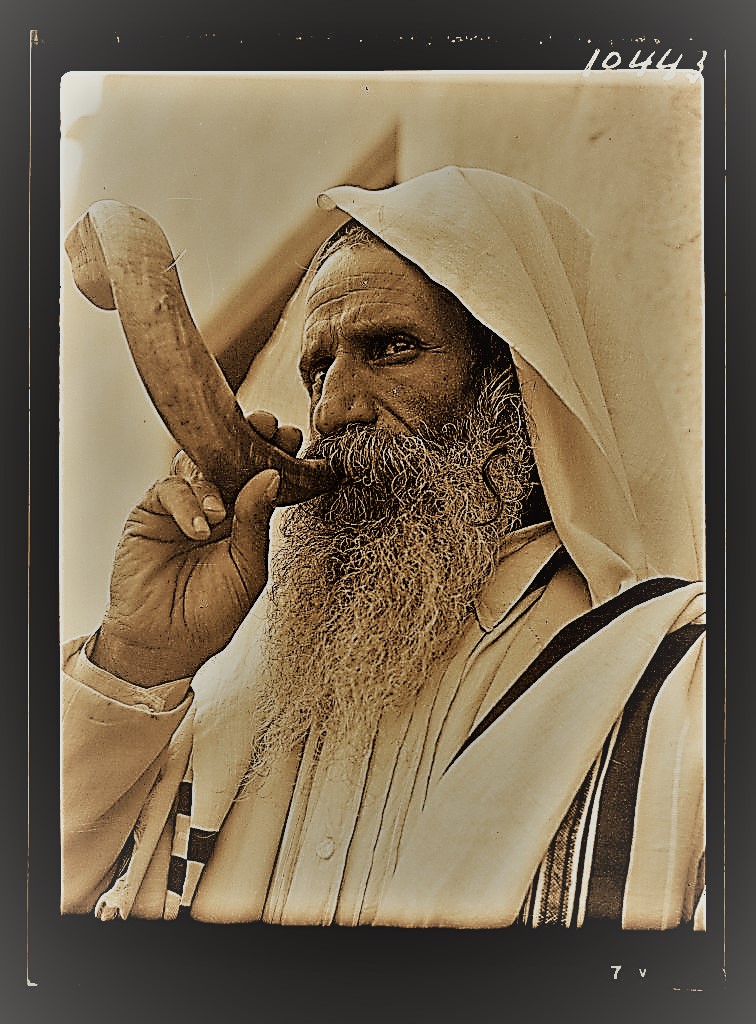 Amos has been connected to the sheep: he was a shepherd by trade, who had a tremendous concern for the downtrodden, and was called by God to become a prophet.

Chapters 1-3, Amos prophesied about God’s plans to judge Israel and the surrounding nations, eight in all. Today, we will conclude this section with chapter 3.

Some period of time elapsed between chapter 2 and chapter 3, with Amos presumably delivering his message multiple times, perhaps going out into the villages, or traveling to other cities.

By chapter 3, the book of Amos begins the recording of three sermons preached to Israel (Chapters 3-5), calling all of God’s people to repentance. Each of the sermons begins with the words “Hear this word…” Woven throughout Amos’ words were the theologies of the ancient Hebrew faith.

In chapter 3 Amos addressed the whole people of God, all twelve tribes of Israel were God’s specially chosen people from out of the nations of the earth, The Lord’s family.

Hear this word that the Lord has spoken against you, O people of Israel,

against the whole family that I brought up out of the land of Egypt:

You only have I known

of all the families of the earth;

therefore I will punish you

for all your iniquities.

God had chosen and knew one people of all the people groups on earth—the Israelites. Just that one phrase, “You only have I known,” would have generated a whole cascade of thoughts and feelings tied in with the Exodus theology.

For you are a people holy to the Lord your God;

the Lord your God has chosen you

out of all the peoples on earth to be his people, his treasured possession.

It was not because you were more numerous than any other people that the Lord set his heart on you and chose you—for you were the fewest of all peoples.

It was because the Lord loved you and kept the oath that he swore to your ancestors, that the Lord has brought you out with a mighty hand, and redeemed you from the house of slavery, from the hand of Pharaoh king of Egypt.

All of these illustrations were meant to clarify the cause and effect of sin and judgment. Amos was telling the people, If you have done wrong, fallen short of God’s covenant, then God is going to judge it, and God has roared, so that means you have sinned, and the judgement is coming.

And, Amos continued, here I stand before you today, just like the trumpeter on the wall that only blows when trouble is coming.

It is good to be afraid.

Just like you would be if the trumpet really were blowing, or if there really was a lion roaring in your ear, because my prophesying is proof that God has spoken, otherwise I would not be here.

In order to shock his audience awake to the grave magnitude of their wickedness, Amos called upon those places that represented the worst of the worst to Israel—Philistia and Egypt. Come, Amos shouted, metaphorically, to these centuries’ old opponents. You think you are the worst? Come look at Israel, then you will know what true wickedness is.

Proclaim to the strongholds in Ashdod,

and to the strongholds in the land of Egypt,

and say, “Assemble yourselves on Mount Samaria,

and see what great tumults are within it,

and what oppressions are in its midst.”

They do not know how to do right, says the Lord,

The Israelites’ moral compass had broken, they had lost discernment about right and wrong because they had rejected God’s core values.

God’s judgement would include being overrun by their enemy, only a remnant would survive.

With vivid imagery, Amos depicted what God had shown him in his vision, “Thus says the Lord: As the shepherd rescues from the mouth of the lion two legs, or a piece of an ear, so shall the people of Israel who live in Samaria be rescued, with the corner of a couch and part of a bed.”

There would not be much left.

It is remindful of those grim and tragic scenes where families pick through the scant remains of their homes, devasted by fire, or tornado, or hurricane. A broken plate, a sodden teddy bear, perhaps the arm or leg of a favorite chair.

All of it would go, “I will tear down the winter house as well as the summer house; and the houses of ivory shall perish, and the great houses shall come to an end, says the Lord.” In Israel, the poor, the foreigner, the widow and orphan barely eked by, they had truly little to nothing at all. For them, there would not be much to lose.

But for the wealthy . . . this seemed unimaginable horror.

What is more, God would see to it the horns of Bethel’s altar would be cut off and “fall to the ground.” Not only would there be no sanctuary, no hope for reprieve, but God would show the utter powerlessness of the religion northern Israel had put such hope in.

With its horns removed,

. . . gutted in an eloquent portrayal of God’s final judgment against all that was corrupt and false in His people.

Because wealth and power—not God—were at the heart of their religion, all that represented those things would be stripped away. The beautiful mansions would be torn down, their military might torn away, their fortresses and vaults plundered.

The Lord was going to remove every barrier of sin between God and God’s people, and the Bethel-based idolatry would be destroyed once and for all.