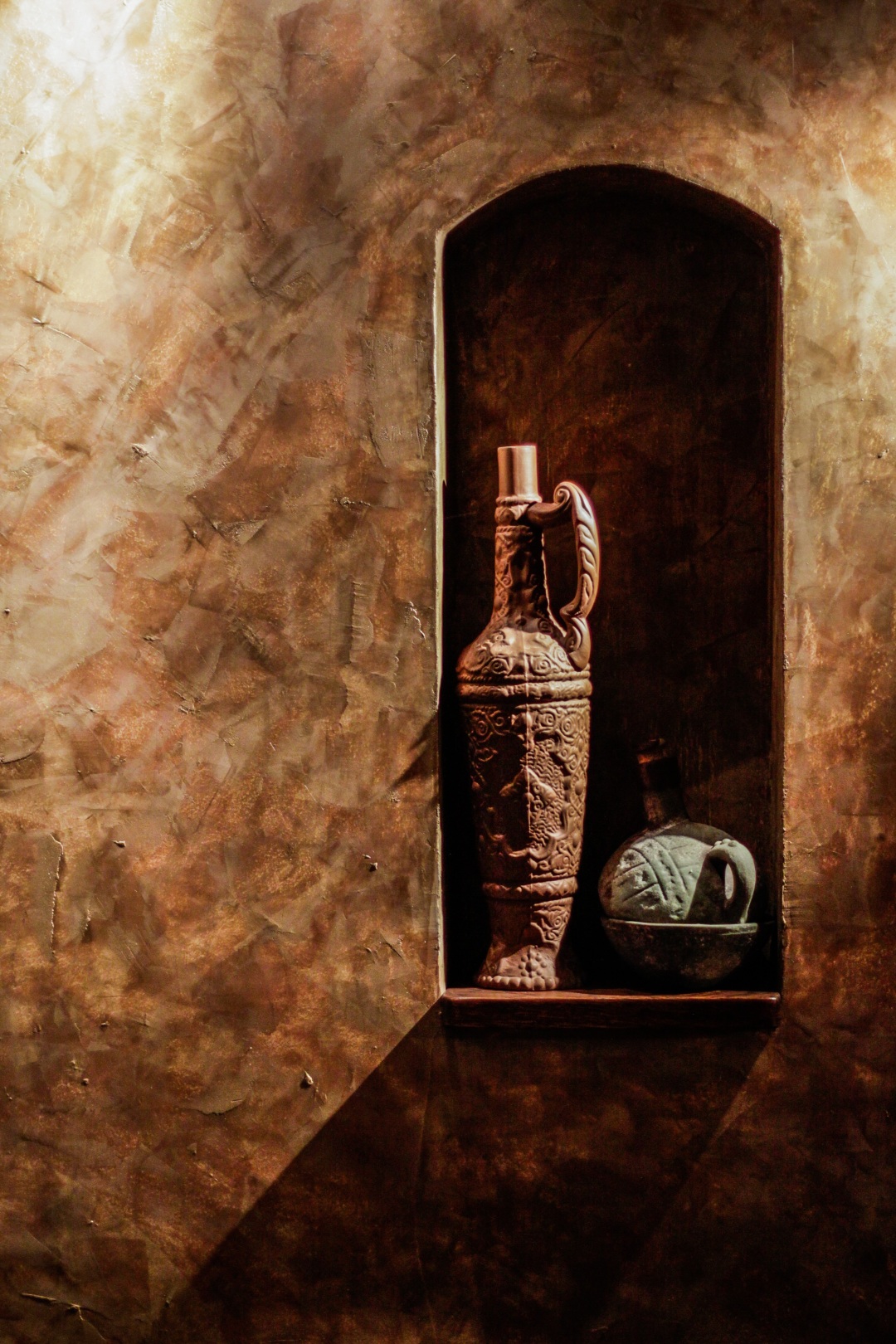 Gospel of John: A Wedding

In our day, when someone wants to become a pastor they go to seminary, take classes, earn a degree, work in a church, get ordained.

In Jesus’ day, this process was much different.

Around the age of fourteen or fifteen most kids had moved on from studying Torah and talmud, to learning the family business and starting families of their own. But there were a few who showed great promise and continued to study with the village elders and rabbis. These few would apply with a well-known rabbi to become that rabban’s talmidim, his disciple.

Being a disciple was far more than being a student. The goal of the disciple was not just to know what the rabbi knew, but to be -just like- the rabbi.

So, a student of Torah would approach a rabbi and say, “Rabbi, I want to become your disciple.”

I want to take up your yoke.

The rabbi would then put the hopeful young student through a series of interviews to discover if this fledgling teen had what it took to become like the rabbi and one day spread his yoke.

Then, the rabbi would make his decision. If no, he would send the student home to learn the family business. If yes, he would say, “Come, follow me.” After that, it was expected the student would leave his home and family, his synagogue, his friends, his village, and devote his life to learning how to become like his rabban.

These first six disciples probably did not really know what following Jesus would mean for them. For our Lord was no ordinary rabbi! Jesus was going to develop their faith by showing them Who he is, and what would be in store for them as they put their faith in him. For these young men, becoming -like- their master would not be enough. They would one day—unbeknownst to them—incarnate their Lord Jesus Christ, having his Holy Spirit actually living within them.

But I get ahead of myself.

Jesus wanted these disciples to really know him, because then they would be able to trust him, as he drew them ever deeper and farther into the mysteries he was going to reveal.

In the same way, John wrote this gospel to show you and me what it will mean for us to follow Jesus, as well.

Very soon after Jesus had gathered together Andrew, Peter, John, James, Philip, and Nathanael together, he took them on a road trip. “On the third day,” to be exact. Looking at the map, you can see where they were headed, towards a wedding in Cana, a small village in Galilee, about a half-day’s journey from Capernaum. Since Cana was Nathanael’s hometown, it is likely he had already been invited to the wedding, and not out of the question that Philip was also invited, because of their close companionship.

Considering the involvement of Jesus’ mother Mary, managing the caterers, it is likely these were extended family on her side, putting the rest of Mary’s family, including Jesus, on the guestlist. By extension, Jesus’ new disciples would all also have been welcome.

Ancient Jewish weddings were not like our western weddings today. Virgins were married on Wednesdays, widows on Thursdays, and all the days left in the week were given over to feasting. Since Jesus left with his group on the third day—Tuesday—it stands to reason this was going to be the joyous union of two young people just embarking on their adult lives together as a bride and groom.

It was always a surprise when, exactly, this processional would show up. Family and friends of both the bride and groom, all carrying torches, would bring the bride to the party. The couple were crowned king and queen, and open house lasted for days.

Weddings were the most sacred of all family events, so much so that even funeral processions had to stop for wedding processions.

It was at the high point of these festivities that Mary came to Jesus to tell him the wine was gone. Mary was close to the family, she was familiar with the servants, and the behind-the-scenes activities. She was able to see this potentially devastating scene before it happened and wanted to rescue the situation before the family was humiliated, and the celebration spoiled.

Mary was not in a position to buy wine, or get more wine, but she went to her Son, Who had always proven so capable and faithful in taking care of her and His family.

Mary did not tell Jesus to do anything, she simply came to her eldest son with this impossible problem. Of everyone there, she knew best Who Jesus really was, and had been pondering in her heart what that meant. Now, with Jesus’ newly gathered disciples, at a symbolically rich event, she possibly saw this as the very opportunity for Jesus to come into his own.

Does human pressure or God’s will determine my actions? We know Jesus only said and did what the Father gave him to say and do, so this was not Mary’s doing, she was not in charge of Jesus, but it was of Jesus’ own volition to respond to Mary with warmth, compassion, and power. This was God sovereignly acting.

Jesus’ response to Mary reflects a turning point in their relationship that she may not have been expecting. He was preparing her to see her son as her Lord. Jesus was also deeply aware that timing was essential, so his words may sound cryptic to us who know the story.

The word “woman” here is “gunai,” which can mean “woman” or it can mean ”wife.” I imagine, if translated in an older version of English we might have said “mistress,” which is condensed to “Mrs.” these days. We should really read this word as one of warm respect, as Jesus was talking with Mary in front of the servants and at least some of his disciples. (My guess is, considering the detail in the story, John was close to Jesus, witnessing the whole thing.)

And his question was genuine. I think Jesus was perceiving and discerning Mary’s heart. She was not asking Jesus to grab his friends and quickly run to the village vintner to buy some more wine. Jesus knew her unspoken request was that he should do something powerful and symbolic, something spiritually significant.

Jesus’ hour would come, when he would lift up a cup of wine, and invite all to drink. But that hour was not this hour.

2 thoughts on “Gospel of John: A Wedding”