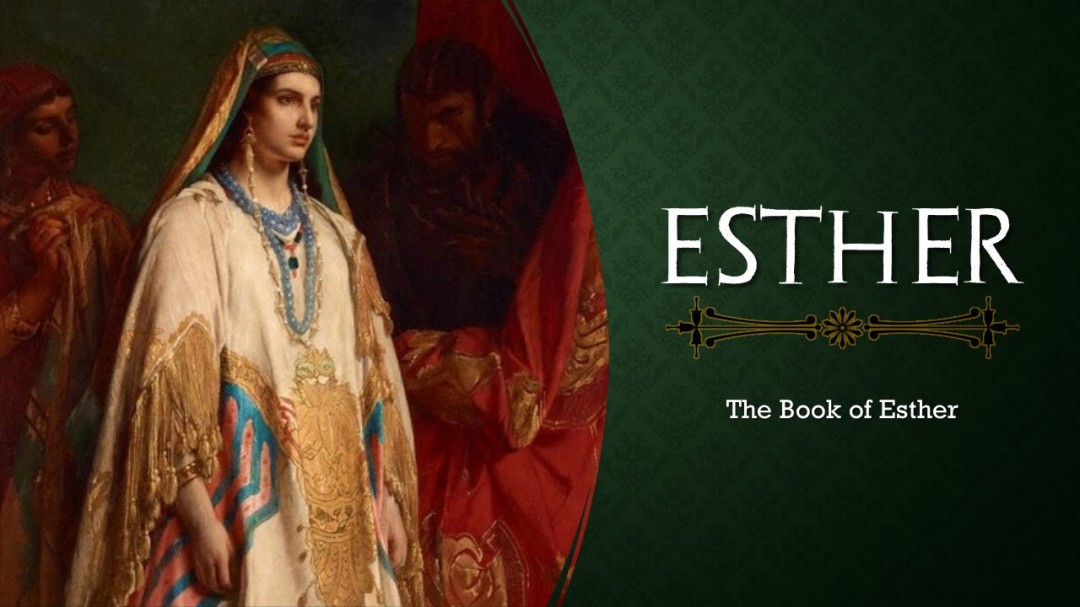 There is some debate as to whether the book of Esther is historical, or possibly written as a play or allegory. Haman’s seventy-five foot gallows, the difficulty in establishing which king—and more notably, which queen—Esther’s story describes, and the depiction of a few unlikely scenes such as a massive, three-day civil war which is completely absent from Persian sources, move many scholars to suggest Esther is a dramatized story.

That said, I am going to treat the story as it is presented. Whether this is dramatized history, or historicized drama, the author was seeking to convey something important about the grand narrative of heaven and earth. Haman is the depiction of evil, Esther and Mordecai portray the best of God’s own people. Vashti is the dignity of the surrounding nations, and Xerxes displays the dangers of worldliness and power.

We are going to see that God prepares Esther for a pivotal role in saving the nation in Esther 1-2. Then, we will watch the development of Haman’s evil plot and Esther’s wise plan in Esther 3-7. We will end with the first joyful festival of Purim in Esther 8-10

Through Esther’s story, we learn that true beauty is found in a humble spirit, that God’s deliverance, though sure, involves taking risks of faith, and that the Lord is faithful to keep to keep God’s covenant with God’s people

The “Broken, Searching, Trusted, Powerful” video series is a companion to the book, available on Amazon, and published by Wipf and Stock.