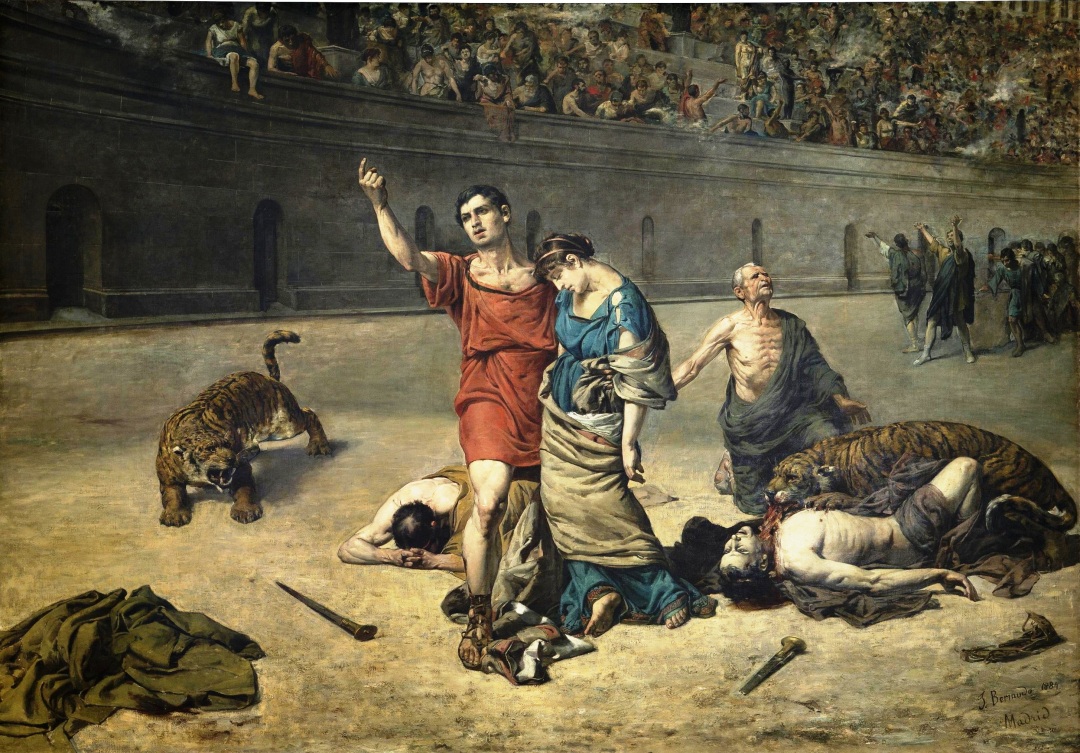 1 Peter 4: The Path of Suffering

You stopped doing that, now start doing this, Peter wrote. The difference between living the earthly way and living the heavenly way was vast, and they knew it already. They were suffering the character assassination, maligning, jeering, and ostracization that comes when others become angered by lifestyle choices that feel judgmental (whether they are, or they are not).

Now is the time to get serious, Peter adjured. You have given up your old life, you are now enduring the onerous burden of castigation by the people you thought had been your comrades and companions. You are suffering, with no end in sight (except the Lord is coming soon!).

There is so much about living in the Spirit of God that is powerful, uplifting, joyful, and oh so full of love. Embrace it!

Do Not Be Surprised

Beloved, do not be surprised at the fiery ordeal that is taking place among you to test you, as though something strange were happening to you. But rejoice insofar as you are sharing Christ’s sufferings, so that you may also be glad and shout for joy when his glory is revealed.

When are you apt to be surprised by suffering?

When you think you have done everything right?

When you think the time of testing is over, and God will now bless you?

When the suffering comes from a place you thought was safe?

Jesus might have said all those things on any given day, yet harassment from the religious authorities became relentless until they finally were able to clap hands on Jesus and haul him away.

Do not be surprised by suffering, Peter explained. If you and I have the Spirit of Christ, then we also share in Christ’s experience. Perhaps he was remembering the night Jesus was arrested, and the words of courage Jesus had given them.

“If the world hates you, be aware that it hated me before it hated you.

If you belonged to the world, the world would love you as its own. Because you do not belong to the world, but I have chosen you out of the world—therefore the world hates you. Remember the word that I said to you, ‘Servants are not greater than their master.’ If they persecuted me, they will persecute you; if they kept my word, they will keep yours also.

But they will do all these things to you on account of my name, because they do not know him who sent me.

There was a time when the thought of Jesus’ suffering totally repulsed Peter, to the point that he even rebuked Jesus for talking about it.

Now, filled with the Spirit, Peter was able to declare with fervent conviction that Christians are to expect suffering, it is normal to the Christian life, and proves their true character, getting rid of the impurities of sin, allowing the pure nature of Christ to shine through.

Suffering is a natural part of the Christian experience until Christ returns. Peter wrote what he had learned from God, but the penning of his letter was also prophetic. For believers everywhere, the ferocity of the next few centuries bore out these wise words from God.

Participation in the Life of Christ

When believers suffer, they are intimately connected with the Lord, actually participating in Jesus’ life. Jesus knew that his suffering would end in glory: in his resurrection, in his ascension to God’s right hand, in the union of all believers to himself through his Spirit and to the glory of his return.

But here, when Peter wrote rejoice insofar as you are sharing Christ’s sufferings, so that you may also be glad and shout for joy when -his glory is revealed-, he was talking about Jesus’ glory being revealed in you and me right now – Jesus’ character being displayed in us as we live by faith through difficult situations. Peter concluded that thought by saying,

If you are reviled for the name of Christ, you are blessed, because the spirit of glory, which is the Spirit of God, is resting on you.

Participating in Christ’s suffering because they had followed in Christ’s footsteps was actually a sign of the Spirit’s seal, a mark of authenticity that they were genuinely joined with Jesus.

The saying is sure:

By the time of Peter’s letter, the word “Christian” had been coined by the people of Antioch as a derogatory label to ridicule the growing church in their city. Yet believers almost immediately adopted the appellation with genuine gladness. Jesus had said, Everyone therefore who acknowledges me before others, I also will acknowledge before my Father in heaven. By bearing what others considered a laughable epithet, Christians were able to publicly acknowledge Jesus.

It does not make sense to expect approval from people who misunderstand and reject Jesus. In fact, you and I have a responsibility to align ourselves with Jesus, openly, joyfully, loyally. Being insulted, according to Peter, really means being blessed, because we have being identified with Christ, the insulter is recognizing and rejecting Jesus’ Spirit in us.

But, Peter went on to write, make sure persecution is not coming from your own wrongdoing. Then the suffering is not so much participation in the Life of Christ as it is simply the vicissitudes of life on earth.

Yet if any of you suffers as a Christian, do not consider it a disgrace, but glorify God because you bear this name.

Judgment in the Household of God

Glorify God because you bear this name.  For the time has come for judgment to begin with the household of God; if it begins with us, what will be the end for those who do not obey the gospel of God?  And

“If it is hard for the righteous to be saved,
what will become of the ungodly and the sinners?”

Therefore, let those suffering in accordance with God’s will entrust themselves to a faithful Creator, while continuing to do good.

Peter pointed out a basic connection between suffering and spiritual growth, and God’s grace and provision as a caring and faithful Creator.

God is the Judge of all people, but the Lord is not eager to bring about condemnation and punishment. Rather, since before even the foundation of the earth was laid, God has determined to bring about redemption and restoration.

One of the earliest revelations of God is as compassionate, long‑suffering, and forgiving. God is not distant, but so close the Lord lives within the inner being of every believer. God is so intimately involved in our lives that the Lord experiences everything with us, and is available to us at all times, in all places, under every condition.

Peter paraphrased a Proverb to make his point, writing If it is hard for the righteous to be saved, what will become of the ungodly and the sinners?

If the righteous are repaid on earth,
how much more the wicked and the sinner!

Peter was saying this process of being purified is hard on those who have already put their faith in God, love and revere God, seek to live by God’s words, will, and ways, and welcome the chance to live in the Spirit of Christ, even to the point of having fellowship in Christ’s suffering. So, if it is hard on Christians, then think how infinitely more awful it is to endure God’s righteous judgment on those who refuse to humble themselves to God.

The writer of Hebrews exhorted believers to be encouraged not to lose heart at God’s rebuke, but to understand the Lord disciplines those whom God loves. God does allow us to suffer, God even at times brings hardship into our lives – because the Lord loves us.

Because God cares about us.

Because God is committed to us, God disciplines, or rather trains, us for our good, so you and I can be holy in the way God is holy.

The path of suffering, both for Jesus and for his followers, will end in glory

Those who have put their faith in Christ understand that through this process we will always experience spiritual growth.