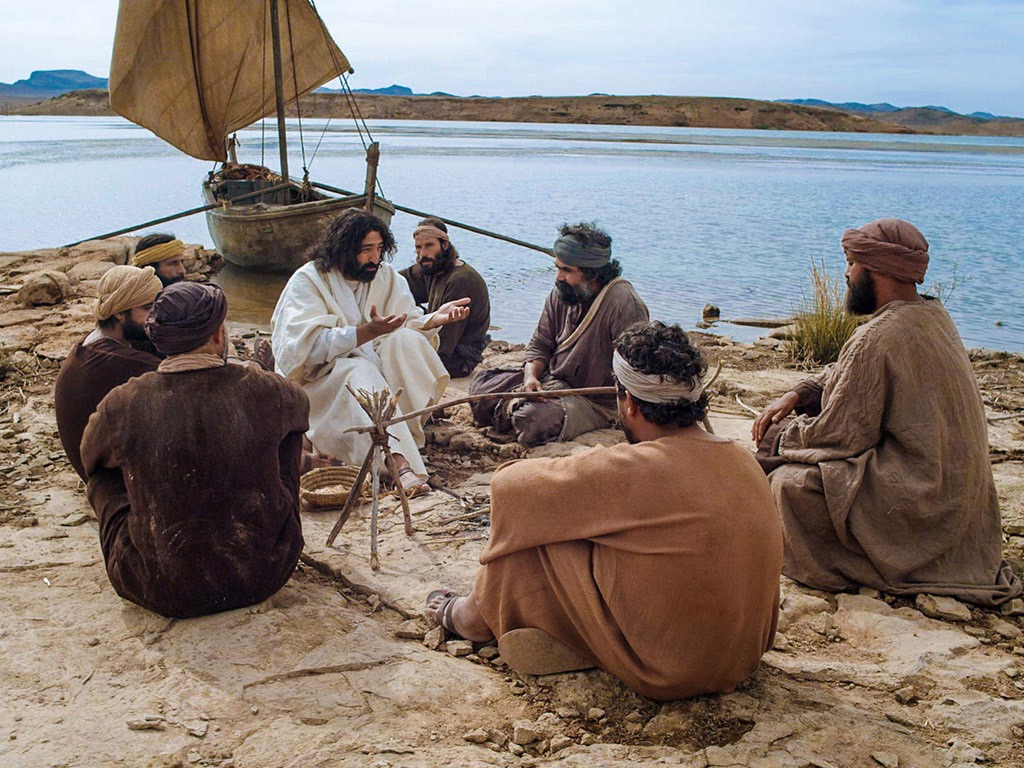 One of my favorite books opens with the true story of an attempted murder case against a guy named James Dixon. Dixon was arguing with his girlfriend through the front door, so someone called the cops to break it up. When the police officer arrived, the girl’s father came to the door, there was a fight, the officer intervened, a shot was fired…and the cop staggered away with a bullet in his midsection. The police officer earned a medal for bravery, and Dixon’s fingerprints were all over a gun found nearby in the bushes. There were eye witnesses, a motive, a wounded cop, and James Dixon had already been convicted of shooting someone else. He plea bargained out, which meant Dixon pled guilty for a shorter sentence.

The author decided to investigate for himself, approaching the case with an open mind.

Remember that Luke was writing a factual account of what had actually happened. He wanted to set the record straight and was counting on Theophilus to approach the evidence with an open mind.

So, he began with the evidence of Jesus physical resurrection and instruction to His followers, providing the foundation for what those followers were witnessing to. Jesus taught His followers in two ways: show ‘n’ tell and talking.

First Jesus showed them the truth of the resurrection in a real body: He gave them many infallible proofs of His physical, actual resurrection. The reason Jesus knew they needed many convincing proofs that He was alive is that they were completely convinced that He had died.

There was no question in their minds. They had seen His agony, hear His death rattle, and had witnessed the water and blood pouring out of His pierced side. His stiff, dead body had come off that cross, 75 pounds of embalming spices rubbed into him, wrapped tight in a shroud and interred in a tomb. They knew as deep as a person could know anything that Jesus was dead.

So, Jesus took pains to show them He was visible, touchable, they could feel His breath when He blew on them, He put together a fire, cooked, ate, hollered over the water to the disciples when they were fishing.

Now, there were some freaky things, too. Evidently, Jesus had a different kind of body that could be invisible and could go through walls and locked doors, but that was still concrete and physical. The apostles would later teach this is the kind of body that you and I are going to have one day.[1]

One of the most convincing proofs of Jesus’ resurrection was His opponents’ response. There were many who wanted to discredit Jesus and His followers, yet here was their best shot:

Christianity is based on historical fact

And that is what Jesus did most of all, talk to His disciples, explaining the scriptures from the beginning all the way to the end, and how they pertained to Himself.

What we believe is true, what we believe so deeply we actually say we know is true, will affect how we live, how we see ourselves and others, how we view the earth, what philosophy of life we’ll espouse, and so on.

Like, what about the opening story for this post? Did you keep an open mind on that?

As it turns out, Dixon was innocent.

A bullet had been fired from the gun with his fingerprints, but it was a different bullet than the one in the police officer’s midriff. Dixon had hidden the gun before he went to his girlfriend’s house.

There were powder burns inside the officer’s shirt pocket, not outside.  Dixon’s rap sheet actually showed that he had been wrongly convicted of the previous shooting, and was freed after three years in prison. The officer had been showing off his illegal gun, made to look like a pen, just two weeks earlier.

Dixon had plea bargained, though he knew he was innocent, because he had already spent 362 days in jail and he was offered a year’s sentence if he pled guilty – he could go home in three days or risk 20 more years in jail.

To get it right, it took an open-minded investigator, willing to wait for the evidence and think clearly.

What is God calling you to be open-minded about, to take some time to think and pray through before you go any further?