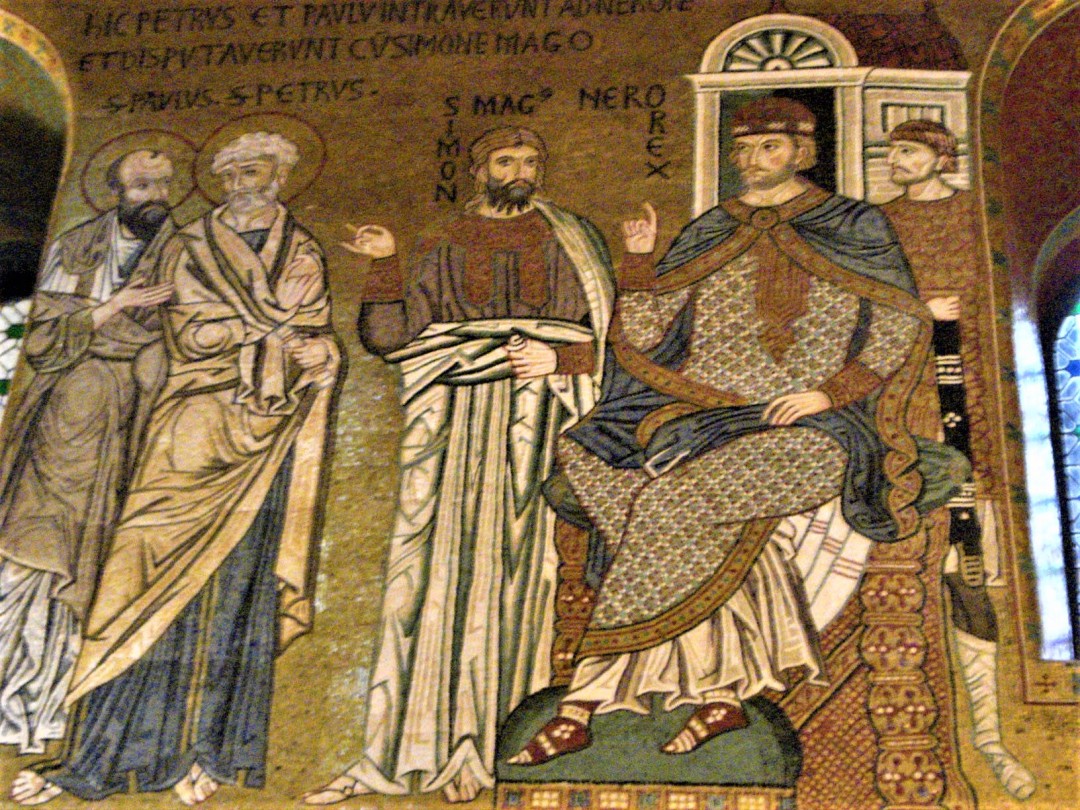 The church had been growing steadily for five years in Jerusalem, in numbers, in spiritual maturity, in power, and in diversity.

But now, triggered by Stephen’s assassination, the fiery young Pharisee Saul was forging an intensive, ruthless, violent campaign against the church. It wouldn’t have been a surprise to read that the church went into hiding, went underground for fear of their lives. But instead, they did the exact opposite “those who were scattered went from place to place, proclaiming the word.” the word for “scatter,” here, in Greek means “scattered in order to be planted,” like our word “sow,” like a farmer sowing seed.

It was a painful impetus, bringing trauma and tragedy to so many. Yet, though the Sanhedrin meant harm to Christians, God used this great wrong to bring about the saving of many lives.

Philip, like Stephen, was one of the seven Hellenistic deacons, selected because he was known to be full of the Spirit and full of wisdom. Bitter persecution now sowed Phillip to Samaria where he became an evangelizer.

Jesus had, in fact, laid the foundation five or six years earlier when He passed through Samaria Himself. Therefore, Philip’s mission was a very successful evangelism campaign, with a great response to the gospel, accompanied by many miracles and signs, and the signature joy that wells up in the hearts of those who put their faith in Jesus and receive Him into their hearts and lives.

God working miracles through Philip drew the attention of a powerful sorcerer named Simon. He was the proud resident magician of Samaria, even considered by many people to be divine, and he had a wide and loyal following. But now, Simon was losing many of his followers to the gospel of Jesus Christ, so he came to investigate this new phenomenon.

What he heard and observed prompted Simon to profess belief and be baptized. Yet it seems what really fascinated The sorcerer wasn’t the resurrected Jesus. It was the power of the Holy Spirit. Scholars go either way, trying to understand what Luke was saying about Simon. Was he truly saved? Was he only pretending?

Meanwhile, news of the great revival happening in Samaria reached the apostles, still in Jerusalem. You see, though Jesus had been very clear about His intention for the gospel, so far it had remained a purely Jewish movement. With the gospel now going out to Samaria, there was a real danger there would be a split church, of Jews and Samaritans.

Peter and John, so often the leaders and forerunners among the disciples, were sent to investigate. When they arrived in Samaria, there was no question Jesus was at work among His beloved ones, and they joyfully acknowledged the Samaritans had been given the same gospel, the same faith and the same baptism. Now, Peter prayed they might receive the same Holy Spirit, being joined into the one church, the one body of Christ.

This was the kindness of God, to ensure Peter and John were there to see God pour out God Spirit on these who were also the Lord’s sons and daughters. They would return to Jerusalem as eyewitnesses to the fulfillment of Jesus’ prophetic instructions. Peter would be present again in Acts chapter 10 to see the kindness of God spread out ever further, embracing even nonJewish believers.

But, imagine Simon the sorcerer’s crushing disappointment when he did not receive the same rush of power and spiritual insight all those around him were experiencing with the baptism of the Spirit. What had always made him special, his renowned metaphysical potency, now seemed like parlor tricks compared to the work of the Holy Spirit. Envy began to seethe, like a dark flame, a craving stirred, and Simon found himself growing near desperate to have that spiritual energy, whatever it cost him.

What Simon did not seem to fathom was the personhood of the Spirit, as is the Spirit of Christ, not simply a magical power pack to be used whatever way you want. The Spirit is God the Holy Spirit. Being indwelt with the Holy Spirit is about being in an intimate love relationship with the Lord. The power to live by faith, for God, to be the conduit of God’s love, healing, and restoration, is all part of this interrelationship.

The Holy Spirit gave Peter unusual discernment straight into Simon’s heart, to show Simon the way back into the light.[1]

And so, plans to exterminate the church actually led to a huge increase in the church, proving God’s purpose is never frustrated.

Great persecution only led to a greater propagation of the gospel.

To a certain extent you and I are also scattered (really, sown). We’ve been scattered into our families, into our communities, into all kinds of life situations, and we’re not always in the places we want to be. Where you and I end up we might be facing difficulties in health, discrimination, career, finances, children, and more.

Yet, we must see ourselves as scattered seeds of the gospel, to be planted wherever we have been sown.

[1] Interestingly, early church historians such as Irenaeus, Justin Martyr, Hippolytus, and Epiphanius claimed Simon the Great, as he called himself, started the gnostic heresies. He was further attributed with having opposed the teaching of the resurrected Jesus everywhere he could, even making it to the Roman court and turning the Romans against Christians.