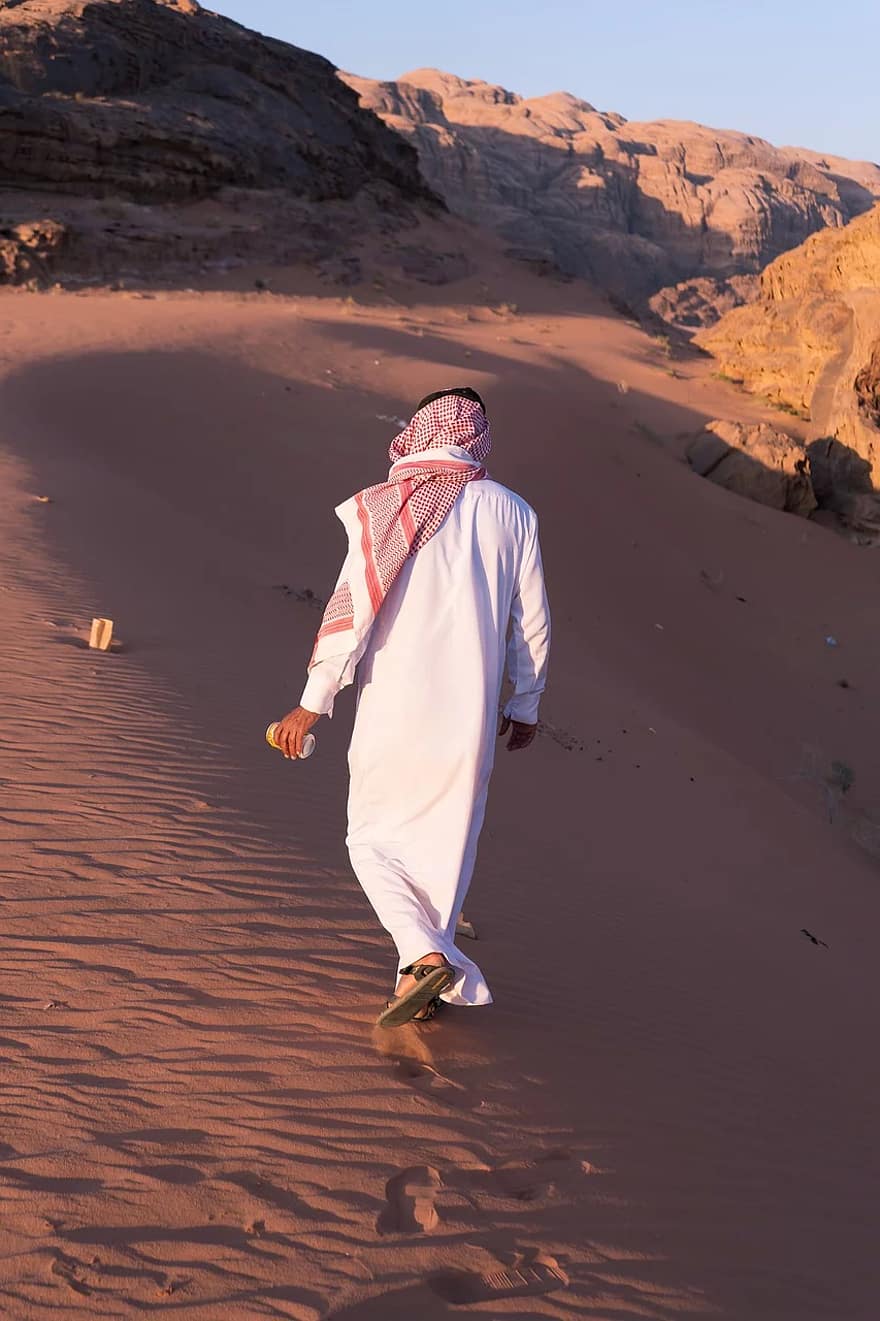 Jonah is associated with the giant fish, a reluctant prophet of hope to the enemies of his people.

In chapter 4, Jonah’s suffering acts as foil to the nature of God’s compassion.

So, Jonah was exceedingly aggrieved, and in turn also kindled to a furious, burning anger. The whole desert became a metaphor for how hot he was inside. And now, finally, Jonah was ready to get honest with God.

“Is this not what I said, back the first time when I was minding my own business, doing great prophetic work, and You, God, got the idea to send me here?!”

It was a time of furious prayer, Jonah’s skin burning from the relentless desert sun, his heart burning from his relentless bitter rage. “This is why I fled in the first place!” At the time, Jonah had been convinced any fate, even a watery death, would be better than this. Now, in the sere badlands outside Nineveh, he was regretting his change of heart.

No, he had been right the first time. Death was better than seeing the Ninevites forgiven.

“Please, Almighty God,” he prayed, “just kill me now. It is better to be dead, than to live and watch this debacle of justice.”

Jonah was doing something I think all of us have done from time to time. He was trying to make a wrong seem right.

Nobody likes to be wrong, and Jonah was completely convinced he was not wrong. He knew it would all turn out badly, that is why he did not want to go in the first place!

Point out inconsistency in God or God’s word.

Why did God send him to Nineveh with a message God never intended to fulfill?  Jonah’s prophecies always came true. Wasn’t Jonah the consistent one, not God? Jonah quoted God’s word to God, explaining how God could not be trusted to do the right thing, so Jonah tried to, and now was thwarted.

Pack it in and give up.

Especially when things are not going well, we can have a tendency to tell God we never signed up for this. This was supposed go in another direction. This is a big failure, and I am done. Done, you hear me!

Jonah was not alone in asking God to take his life.

According to one commentary I read, Nineveh was standing on the east bank of the Tigris, so when Jonah went east of the city, he was seeking higher ground. If—hope against hope—God did punish them, then Jonah would be able to see it all from his high vista, and he would be safe from whatever was happening in the valley below.

He had given God a piece of his mind, and now was waiting to see if God would actually repent, and do the right thing after all (which is to say, wipe out the city of Nineveh).

What would be the right response for someone in this state of mind?

A long lecture about how you must honor and reverence God, and to rail at God like this is sin?

Or maybe such a person needs a list of things they should do to get into a better spiritual frame?

Maybe they should pray more, and pray more wisely.

Maybe they need to worship, and start thinking of the things they ought to be thankful for?

Well, what did God do? How did God respond?

God did not do any of that. Instead, God asked Jonah if it was right for him to be angry?

We can learn from God. When someone is flooded with emotion, they need a chance to process what is happening. Asking good questions that draw out the internal experience helps them. Gentle, neutral questions, and empathy also immediately draw down the scale of the emotional event.

The Lord God appointed a bush, and made it come up over Jonah, to give shade over his head, to save him from his discomfort.

God recognized not only Jonah’s emotional distress, but Jonah’s inability to understand God’s perspective. Jonah’s first need was a chance to think through his emotions, and be comforted. His second need was to experience something of the empathy and sense of loss God felt over the death of any living thing, and especially of people.

The plant God had caused to grow up and over Jonah’s little hut, like a bower, made the shade cool and the hut even pretty and homey.

Riding the emotional rollercoaster, Jonah shot up from his miserable pit into the heady clouds of happiness. In fact, the narrator wrote he was very happy. The sun was hot, but under the shade of the leafy green plant, Jonah breathed in refreshing, aromatic air, his lean-to well insulated from the desert.

It seemed as though God was accepting, and maybe even approving, Jonah’s private indictment against the Ninevites as he waited and watched.

But then came the worm, also from God, which through the next night quietly destroyed the vine. In the morning God sent a hot, searing desert wind.

I have been in the desert when the temperature is 115 degrees and climbing, with a fierce hot wind. It takes about half an hour for these convection oven-like conditions to literally bake the skin and lungs so that a person can hardly breathe, eyes ache and a person can get dangerously dizzy and dehydrated.

It is no wonder Jonah again wanted die, he was actually in literal danger of dying under those conditions.

Not a chance! Instead, he angrily demanded God to put him to death. What kind of mercy is this?! You save my life only to bake me to death, but You bless my enemies?!

God had the megaphone of pain pointed at Jonah. God had Jonah’s full and undivided attention.