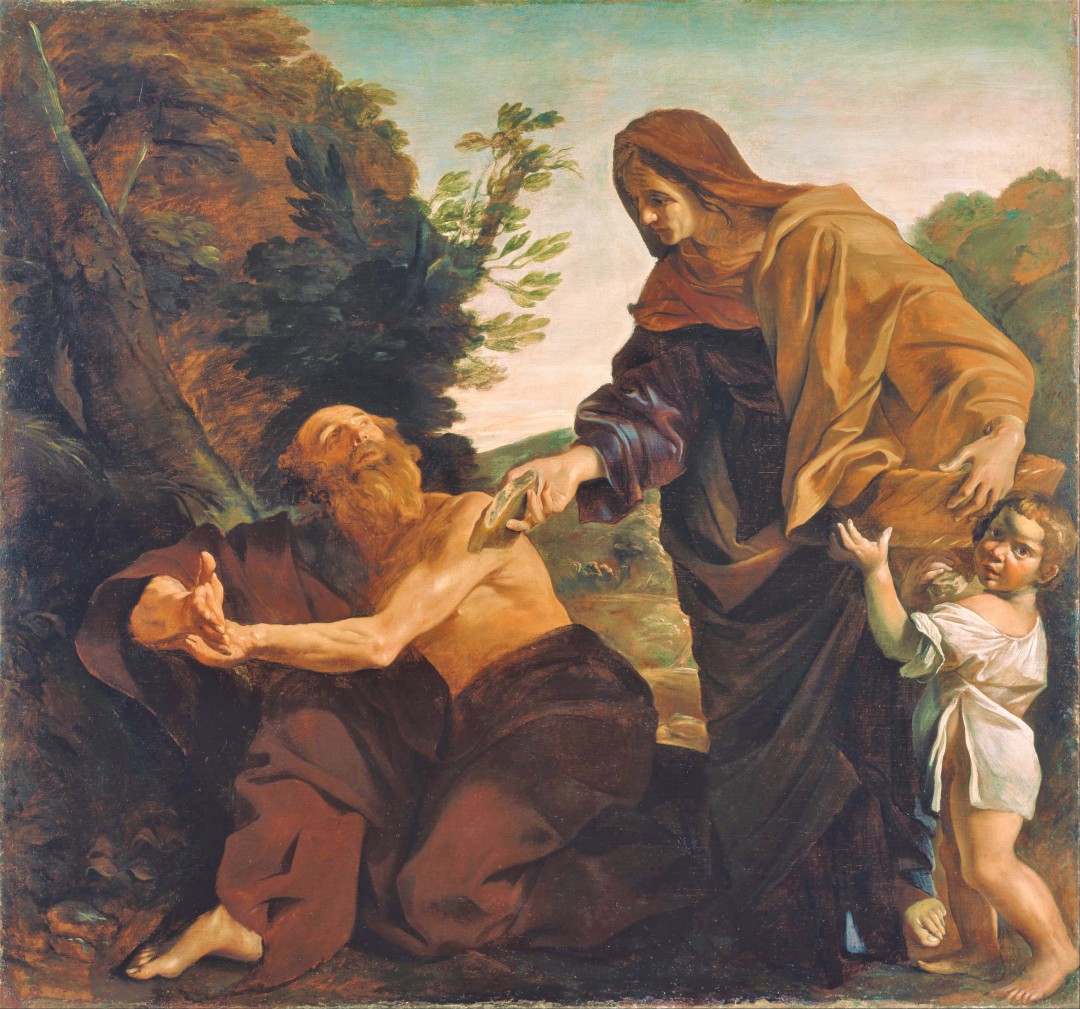 A Time In Between, Part I

What is it like for you when the last person waves goodbye? It was a huge celebration, so much laughter, delicious food, wonderful presents, spontaneous singing, games, and hugs all around. You’ve been on high energy, and it’s been grand. Just grand.

And now you’ve closed the door, turned around, and survey your house.

I’ve been thinking about that, and how God speaks in those moments.

I think the week between Christmas and New Year’s, if we allow it, can be a time of savoring and reflection, and a time of preparation for what is to come.

And Elijah’s story can show us how.

This will be a three-part series, learning life lessons through Elijah’s life:

Elijah’s Training by God in 1 Kings 17

God gave Elijah three commands in this chapter, which outlined Elijah’s training and conditioning for some of the most magnificent works ever done to the glory of God:

Now Elijah the Tishbite, of Tishbe in Gilead, said to Ahab, “As the Lord the God of Israel lives, before whom I stand, there shall be neither dew nor rain these years, except by my word.”

Ahab was King Omri’s son.  He had married Jezebel, the daughter of Ethbaal, King of Tyre and Sidon for 32 years, and fanatical high priest of Baal, to seal an alliance between Israel and Phoenicia.

Jezebel was a Phoenician princess and high priestess of Baal.

According to the writer of the Book of the Kings, Ahab sold himself to evil on his wedding day, and did more evil than all the kings before him. He

The writer’s startling introduction of Elijah was on purpose, he seemed to appear out of nowhere into Ahab’s court, as though God’s Spirit had swept him in, dressed in his black camel hair and belt. His name meant “The Lord is my God,” and he came from a town called Tishbe located in Gilead.

God’s judgement of drought was particularly significant to Baal worshipers.

Baal was the god of fertility, and lord of the sky – including rain clouds – yet here he would be powerless to give rain.

Asherah was goddess of the earth yet without rain Asherah could not bear fruit.

The people needed to be reminded that the awesome creator of the universe controlled the elements, and therefore all fertility and life.

God commanded Elijah to go to the Kerith Ravine, the desert, completely cut off from society, for some time.

The word of the Lord came to him, saying, “Go from here and turn eastward, and hide yourself by the Wadi Cherith, which is east of the Jordan. You shall drink from the wadi, and I have commanded the ravens to feed you there.”

After the high of appearing in Ahab’s court, delivering thunderous judgement, and all of the drama and hullabaloo, God called Elijah away to the isolation of the desert, shut off from all meaningful work, pursuits, and relationships except for God.

This was an interval of being hidden away, a time for reflection and growth.

Maybe you can imagine by how much Elijah had to trust in God’s faithfulness as he watched that brook get smaller and thinner, and the water get muddier as it dried up. God did not miraculously cause the brook to keep flowing, but allowed Elijah to also experience the drought; Elijah stayed in the desert until the last trickle was gone.

Isaiah had a similar experience and wrote about it.

God made my mouth like a sharp sword,
in the shadow of his hand he hid me;
he made me a polished arrow,
in his quiver he hid me away.
And he said to me, “You are my servant,
Israel, in whom I will be glorified.”

How is God using your loneliness right now? The stillness of loneliness and simplicity is a wonderful place to get to know God.

God commanded Elijah to go to Sidon to be cared for by an impoverished widow.

But she said, “As the Lord your God lives, I have nothing baked, only a handful of meal in a jar, and a little oil in a jug; I am now gathering a couple of sticks, so that I may go home and prepare it for myself and my son, that we may eat it, and die.”

Elijah said to her, “Do not be afraid; go and do as you have said; but first make me a little cake of it and bring it to me, and afterwards make something for yourself and your son. For thus says the Lord the God of Israel: The jar of meal will not be emptied and the jug of oil will not fail until the day that the Lord sends rain on the earth.”

She went and did as Elijah said, so that she as well as he and her household ate for many days. The jar of meal was not emptied, neither did the jug of oil fail, according to the word of the Lord that he spoke by Elijah.

Elijah had to leave this quiet place, and go to Sidon, Jezebel’s country. Elijah was reduced to asking a person even poorer than himself, the lowest of the low, a widow from a foreign country, for help. Yet her response, “As surely as the Lord your God lives” was a genuine expression of knowing and being committed to the God of Israel.

Jesus referred to this woman’s great faith when he said,

The truth is, there were many widows in Israel in the time of Elijah, when the heaven was shut up three years and six months, and there was a severe famine over all the land; yet Elijah was sent to none of them except to a widow at Zarephath in Sidon.

God’s faithful, daily provision through these lean months prepared both the widow and Elijah for when the widow’s young son died. Trusting completely in God’s goodness, love, and power, Elijah prayed, and God restored the boy.

God conditions and trains us in the now to prepare us for future triumph.

Elijah was a human being like us, and he prayed fervently.

And God granted all Elijah prayed for.

You might be wondering how we could possibly be in the same league with Elijah. But we are. In those quiet times after the hullabaloo, is when the Spirit can work the deepest.

A pattern seems to emerge from this chapter that will repeat in the next chapters:

Victory in the King’s court then time of solitude, reflection and preparation in the desert.