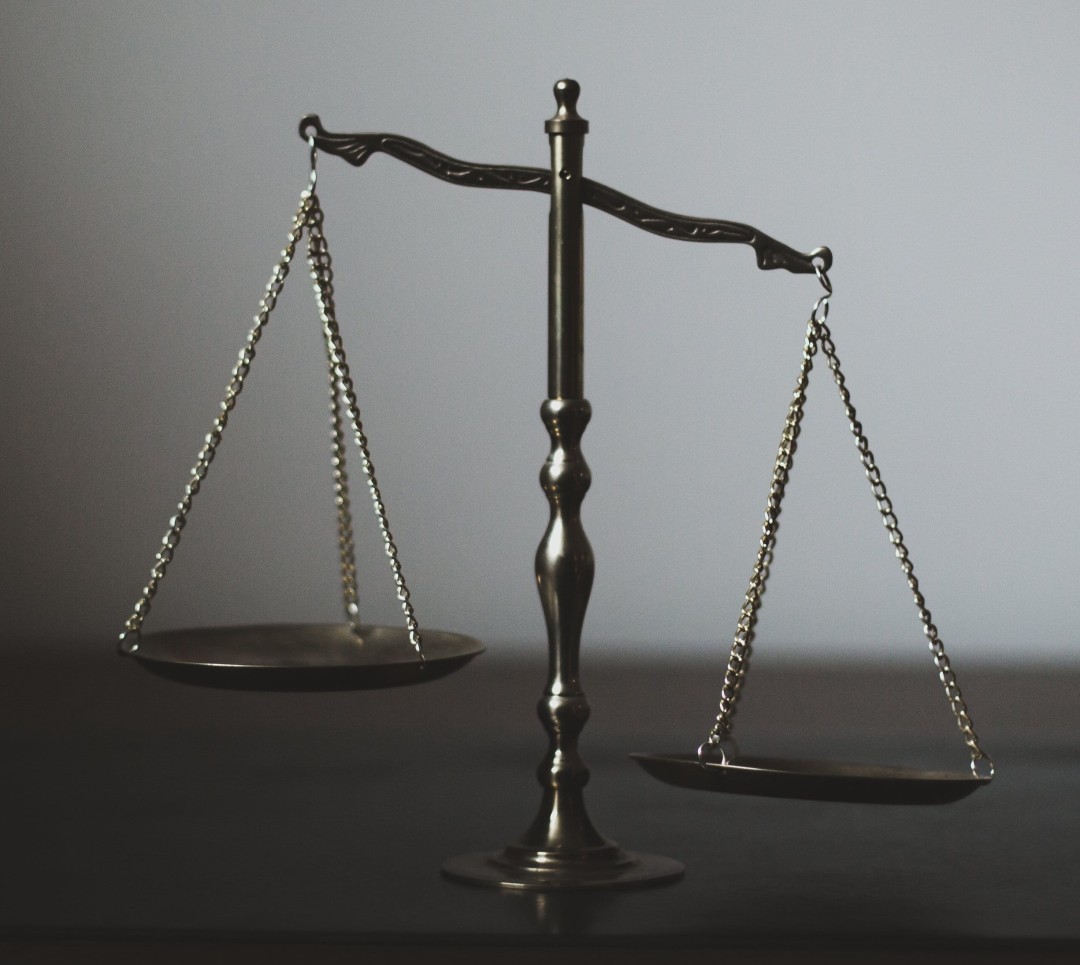 Zephaniah is associated with the butterfly, iconic for the transformation of God’s people.

After drawing the people’s eyes inward, to examine their own falsity against God, their faithlessness and corruption, and the judgment this would bring, Zephaniah urged them to look upwards, and consciously see not only God’s holy hill, but the invisible God who dwelt there. God was calling them back to the Lord, and to their lives of faith.

Then Zephaniah indicated every compass point in his call to look around. Sovereign and Almighty God held every nation to account, and would hold Judah to account as well.

God had given the greatest light to the Israelites. A thousand years later, when the northern kingdom of Israel was taken into captivity, at least some people—including scribes—had fled to the southern kingdom of Judah. They took with them the precious scrolls and chronicles vouchsafed by their ancestors, which they had added to over the centuries.

Now Jerusalem had become the full repository of all the sacred writings. Among the nations of earth, Judah alone had the fullest revelation of God. God’s word to Zephaniah began with Judah.

For what can be known about God is plain to them, because God has shown it to them. Ever since the creation of the world his eternal power and divine nature, invisible though they are, have been understood and seen through the things he has made.

In today’s day and age, pluralism is the politically correct religious stance. Worldly wisdom holds there is no one true God or true religion, everyone decides on their own what is true for them. You can have and enjoy whatever religion you like, just keep it at home and do not bother other people with it. Spirituality is for your own private enjoyment and has little do with the real, workaday world.

But the scriptures say this philosophy could not be farther from the truth!

From the first words of Genesis to the last words of the Revelation of Jesus to John, God is described as sovereign over the entire cosmos, from the vast reaches of space to the tiniest insect on our planet. It is not germane whether God is acknowledged. This is a reality that cannot be arbitrated by opinion or preference.

God has the authority to judge the nations.

It is by God’s command that nations rise and fall, by God’s purposes that nations thrive or fade away, as Zephaniah would have known Prophet Isaiah pointed out,

Who has measured the waters in the hollow of his hand
and marked off the heavens with a span,
enclosed the dust of the earth in a measure,
and weighed the mountains in scales
and the hills in a balance?
Who has directed the spirit of the Lord,
or as his counselor has instructed him?
Whom did he consult for his enlightenment,
and who taught him the path of justice?
Who taught him knowledge,
and showed him the way of understanding?
Even the nations are like a drop from a bucket,
and are accounted as dust on the scales;
see, he takes up the isles like fine dust.

Each of the nations listed in Zephaniah’s second oracle were rightly held accountable to Almighty God, regardless of what gods they had chosen for their own. Eternal, Infinite, and Almighty God continues to have the authority today to judge every nation and every individual.

Each of the five countries Zephaniah targeted surrounded Judah:

Zephaniah outlined all that God held in store for each of these peoples.

Every Knee Will Bow

There is one line in amongst all this specific judgment, which seems to harken to a far future event the Apostle Paul also referred to.

The Lord will be terrible against them;
he will shrivel all the gods of the earth,
and to him shall bow down,
each in its place,
all the coasts and islands of the nations.

A student in the two-centuries old School of the Prophets founded by Isaiah, it would make sense to hear echoes of Isaiah’s voice in Zephaniah’s writing, and we do in this verse.

By myself I have sworn,
from my mouth has gone forth in righteousness
a word that shall not return:
“To me every knee shall bow,
every tongue shall swear.”

Paul picked up that theme in his own letters:

For we will all stand before the judgment seat of God. For it is written,

“As I live, says the Lord, every knee shall bow to me,
and every tongue shall give praise to God.”

So then, each of us will be accountable to God

And, in a slightly different form,

Therefore God also highly exalted him
and gave him the name
that is above every name,
so that at the name of Jesus
every knee should bend,
in heaven and on earth and under the earth,
and every tongue should confess
that Jesus Christ is Lord,
to the glory of God the Father.

Apostle Paul to the believers in Philippi, Philippians 2:9-11 (NRSV)

As sovereign of the universe God created, one day the Lord’s eternal power and divine nature will be seen and recognized by all.