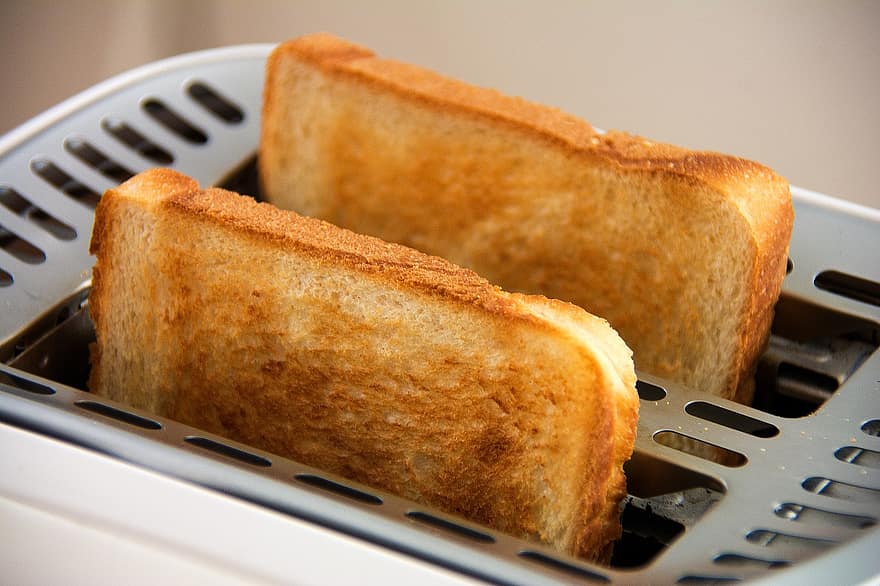 She leaned her head on her steering wheel, and felt dizzy as she closed her eyes. Not enough sleep. Snacks and sodas for too many meals. The line of pain tautened up through her left shoulder, along her neck, behind her ear, and like a spike, drove hard against her left eye. Her cleric’s collar dug into her throat. Her car smelled like fast food, dirty clothes, and spilled gas.

Lifting her head, she let out a long breath, rubbed her forehead where the wheel had left a dent, and turned on the ignition. Her eyes already felt like heavy balls of pain in her head, and the glare of the parking garage only made it worse. Her Spotify suddenly started up, “. . . If I’m laden at all I’m laden with sadness . . “ she found her phone and was flicking it off–it would be hard enough to concentrate on driving–when it rang in her hand.

She was already pulling out of her parking spot, taking the switchbacks down to the exit. She stuck her phone in its stand while making a turn.

“Can you come over?” His voice sounded husky, shaky.

8 o’ clock, and she was driving up his neatly trimmed driveway, once again admiring the flower beds and tidily swept steps to his door. Juggling phone, purse, Chipotle’s, and laptop, she made her way to the door and gave a rap. “Hey, it’s me.” She had her face mask, but they never used it together.

She gave him a long hug, as they stood in the open doorway. It came as second nature. She had been holding weeping people all day in the hospital, heartbroken people, devastated by a gray future drained of hope and joy.

Hours later, she was stifling a yawn, and tipping her phone to check the time. It had been a long, exhausting talk, with no real resolution.

“You set your heart on Danni, but Danni is gone, now. Really.” she sighed. “And Dan needs friends. I’m proud of you for being a good friend, for trying to understand.” He nodded, clearly miserable.

“Listen, I’ll check on you tomorrow. Try to get some sleep.” She patted his arm, picked up her things, and made her way to the door, then stumbled with weariness. Ranger jumped up and caught her, before she fell.

But she couldn’t sleep. The bed spun. She felt woozy and nauseous. Too tired. Too wired. And all she could think about was the line of pain going up her neck and driving its spike into her head. I can’t go on. She prayed. I feel like I am rowing and rowing, but I get nowhere. She could feel a tear pool next to her nose, then slide down her cheek.

As she finally dozed off, she thought she saw her phone glow.

She woke to the smell of coffee and bacon. Sun streamed through her window, and she watched leaves rustle on a nearby tree as birds called to each other. Then she remembered, and reached for her phone.

A text. From Ranger. She smiled.

“You’re not heavy.” He had texted in the wee hours, lying awake in his own bed. “You’re my sister and I love you.”

It was then she realized. God had sent her rescue. She thought she had been holding her brother up, when God knew she would need him to catch her, when she fell. She drew on her clothes, kicked her feet into her loafers, and shuffled into the kitchen, tousled and all.

Ranger was by the stove, shoulders shrugged as he worked the fry pan. She hugged him from behind, this time for herself. “Thank you, brother.”

Her eyes fell on the daily devotional calendar she’d given him, pleased he had it out on the counter.

“Our steps are made firm by the Lord,
when he delights in our way;
though we stumble, we shall not fall headlong,
for the Lord holds us by the hand.”

Amen, she whispered, as the toast sprang up, and Ranger poured the coffee.