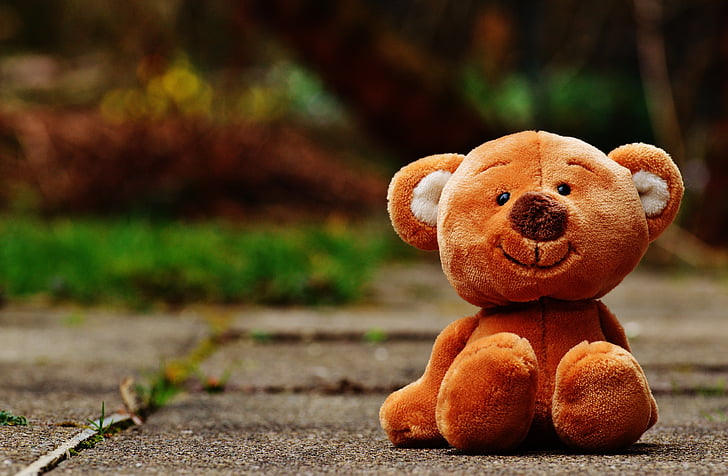 He had been sitting in his car for almost ten minutes, his only respite between a hard day at work and his turn with the kids while his wife got some work in. He looked at his phone. Three missed calls from Anne. He rubbed his eyes, then started moving all at once, swiping his phone open to listen to the messages, taking the keys out of the ignition, grabbing his briefcase. The voicemails were small, updates on their son’s condition—still stable, urine production good . . . She could have texted. Just like his ex to make him listen to message after message.

He was still listening to updates when he got up the walkway and saw something taped to the front door. He tucked his phone with his shoulder to grab the paper and managed to peel paint with it.

The door was locked. He jammed his elbow into the doorbell rather than fumble for the keys. There was a chorus of “dad! dad!” from inside, then the snick of the lock and the door yanked open. They threw themselves on him, knocking his phone down as he patted their heads, shuffling into the house with a six-year-old on one leg and a four-year-old on the other. His wife came out of the kitchen, hair frazzled, the smell of burning coming from the kitchen.

“Oh, good, you’re home! Can you take the kids? I’ve got to catch up on writing that grant.”

Dale dropped his briefcase onto a side table and held up the sunbaked note from the door. “You didn’t tell me the HOA has been leaving nasty-grams,” he said, a little too loudly. He could feel his pulse throbbing. “Trimmed by tomorrow or it’s $300?! Looks like I have to mow the damn lawn!” He shook off the kids.

Riley went right back to clinging.

“Not now!” he yelled. He slammed his way up the stairs, changed out of his suit, and beelined to the garage, noticing everyone had disappeared. He hauled out the mower, shoved it without ceremony to the lawn and yanked the ripcord hard enough he practically ripped it out. The mower chugged to life with a grumble and Dale started thrusting it across the shaggy lawn.

The work made him sweat. What was that pit in his stomach? Guilt.

Dammit. I wasn’t going to raise my voice anymore. She was as tired as he was. Then another wave of guilt. What’s happened to my language? He thought about little Riley, who loved him so much, and was so quick to forgive. His throat tightened.

GOD! He gritted his teeth. The muscles at his neck bunched into knots. Trying to keep up with the hospital bills, his oldest clinging to life with a new heart, a whole pharmacy’s worth of medications to keep it from killing him. He was doing the work of three people, with recent layoffs.

He yanked the mower around and started on another row, growling when the mower hit a rock, then guttered to a stop. Out of gas. He kicked it. God, this stupid thing! He hauled it back up to the garage, where he had a can and managed to knock his tools and a saw off the worktable as he grabbed for it. This time he let out a string of curses he’d forgotten he knew, as he reached down to heave it from under the pile.

Something caught his eye. A water-warped Daily Bread devotional his daughter Margaret had given him on his birthday months ago now lay on the floor, dusty and forlorn. It had fallen open to 1 Thessalonians 5:16-18:

“Rejoice always, pray without ceasing; give thanks in all circumstances; for this is the will of God in Christ Jesus for you.”

God. He rubbed his face, then closed his eyes. I’m already at a ‘nine’ every day. He prayed. Any little thing pegs me passed ‘ten.’

Then he tried it.

Thanks for a job. He felt his shoulders loosen.

Thanks for Mei, and the kids, Thanks for that second chance. The pit in his stomach eased.

Thanks for giving my son a second chance. Thanks for his new heart. He gulped for air, squeezed his eyes tighter, then slowly breathed out.

He poured the gas, pushed the mower back around to the front, then saw a glass of fresh lemonade and Riley’s favorite stuffed bear waiting for him on the porch. And his little boy peeking through the window.