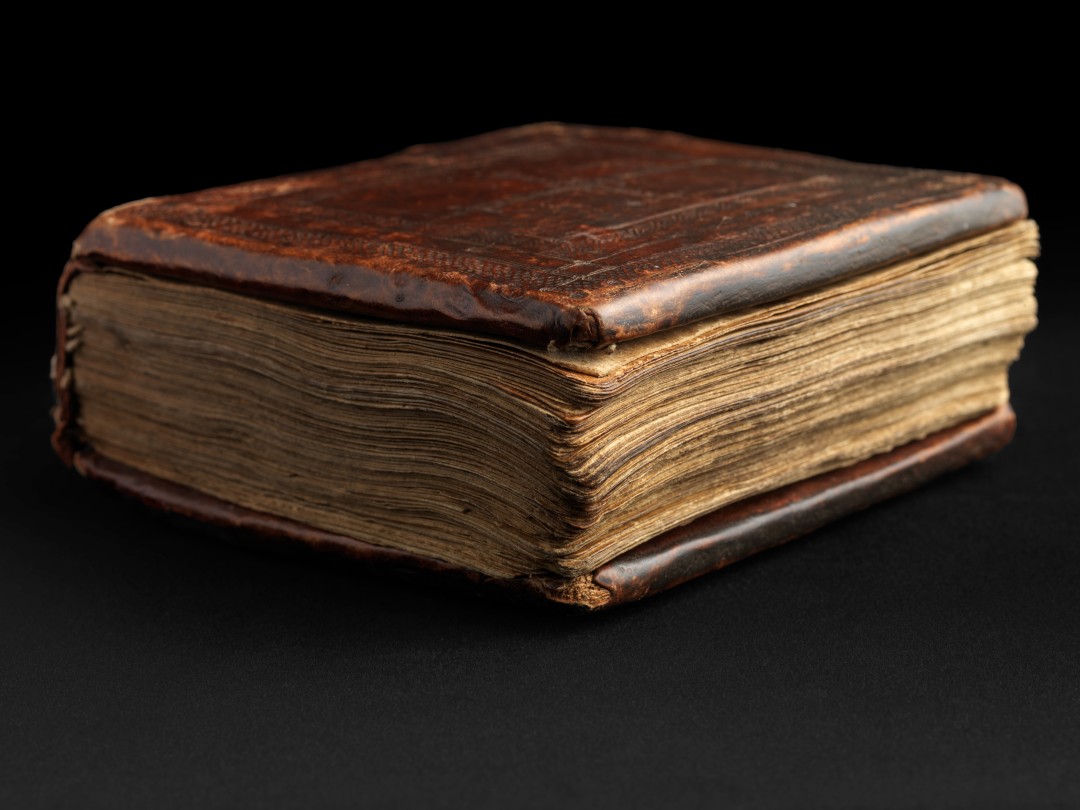 Miriam felt her phone buzz in her back pocket. She had taken to wearing men’s suit pants with her clerical collar and jacket. Men’s clothes always seemed to have better pockets. She had mislaid her purse so many times, it seemed like a better idea to just slip her keys, wallet, phone and chapstick into these men’s pants. Reaching round, her phone slipped easily into her hand. No regrets she thought.

As she thumbed open the screen, she saw who the text was from, and felt her whole body, inside and outside, sag. Not again. She hesitated a long moment. Flick it open? Let it go? Pretend she never saw it? She started scrolling through her emails, looked at her social media sites, checked the news and the weather, and was still avoiding the text when she heard herself being paged.

“Chaplain! You deaf?” she turned, her face reddening, her chest tightening, “I’m sorry, I was . . .” She tried a half smile, then gave up, but held her phone out in an appeal.

“You’re late, you promised to be there ten minutes ago.”

Right. She’d forgotten. A few brief moments stolen outside was all it took.

“Hang on nothing!” His voice was getting edgier with each word, staring hard at her, and now his finger jabbing in her direction. “We expected you to be there. We don’t have all day.” His lips were pull down in an angry grimace.

She began to sigh, then stopped herself. “Yes, of course.” Families handled grief in all kinds of ways, but fragile irritability was often the first stop. That is, after numb shock. She slipped her phone back into her pocket, and followed his hunched shoulders and long stride through the hospital corridors till they got to the chapel.

A small knot of silent people broke apart as she entered, some pale and anxious, others tight-lipped, but all looking at her with reproach.

“Please forgive,” she started to say, but the man in front of her waved his hand.

She nodded, though her stomach was now also tightening.

She had agreed to lead the memorial service for his wife, lost after a long battle, though she had been young and healthy when she came into the ER six weeks before. Their two small daughters sat wanly in a back pew, swinging their legs. Today, the family was to meet with her to plan the service.

She reached into her left jacket pocket for the prayer book she kept there, and found it empty. Where was it? She could feel her hair prickling at her neck. Her notes were folded up in that book. She felt quickly in all her other pockets, the inside breast pocket, but it was nowhere. She’d have to go from memory.

But she had forgotten their names, and now the widowed husband was glaring at her as she fumbled. She could feel unprofessional tears climbing up her throat and swallowed hard. God, help.

A strange yet warm sense of calm began to settle into her. She pulled in a long, deep breath, and let it out slowly, feeling the warmth flow down her shoulders, into her palms and fingers, and up around her head.

She had inadvertently closed her eyes, but now she opened them, smiled with felt kindness towards this hurting family and waved her hand to invite them to sit. But the widowed husband shook his head brusquely. He was opening his mouth to speak when she quickly said,

“Tell me what you all loved best about her.”

It caught them all off-guard. Some looked at each other, others at her, each of them seemed puzzled and taken aback.

“We don’t need that,” the man almost shouted. The two little girls started up, eyes round, and stilled as if frozen as they watched their father. “We just need hymn numbers, the timing, instructions for ushers, the bulletin,” he was hammering a new finger with each item, his voice becoming ever more strident. “Closed casket, where to put the flowers,” his voice broke, and he looked away.

Words began to form in Miriam’s mind as she watched the rest of the family fearfully watch him. God heals the brokenhearted, and binds up their wounds, Psalm 147:3. Who but us are God’s hands to bind up? The man’s anger was driving away the very people he needed.

After a long moment, she walked over to him and found his eyes, “God loves you, and I love you.”

The room quieted to a suspenseful hush.

Finally, he let go a loud sigh. “She would have liked you.”