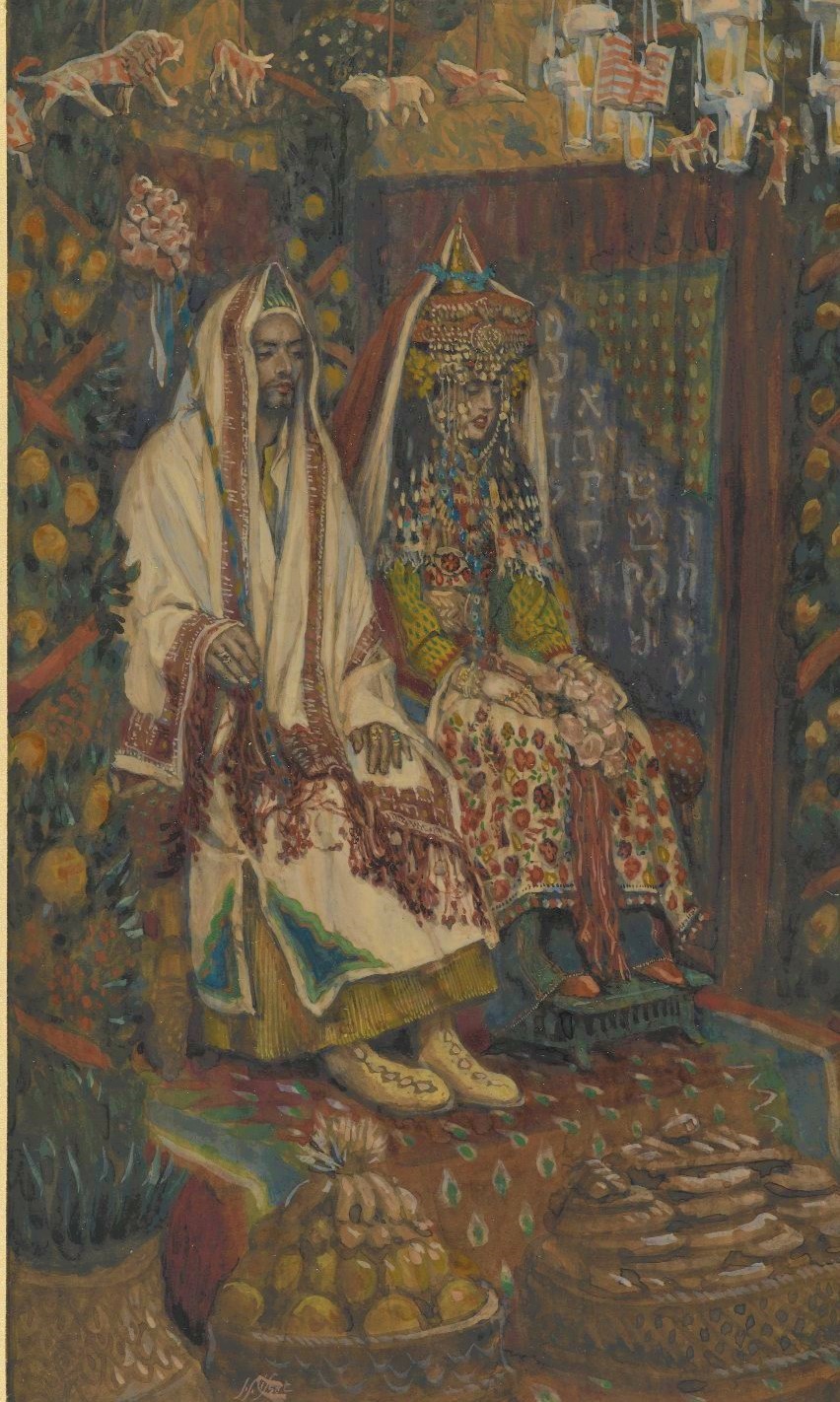 Gospel of John: Many Mansions

Jesus understood how upsetting hearing his words would be for his followers. “Don’t let your hearts be troubled,” he told them. He was preparing a good future for them, and for all the generations who would come after them. This was the eternal perspective. Jesus would be gone only for a little while, but when he returned for them, they would be with him for all eternity.

In my Father’s house are many places to stay, and if not, I would have told you, for I am departing to prepare a place for all of you.

So, if I go to prepare a place for all of you, then I am coming again to take you all to myself, in order that where I am then you are [there].

Jesus to the Eleven (and possibly the rest of his inner circle), John 14:1-4

Day of the Lord

Jesus was referring to what is called the Day of the Lord, or That Great Day, or even just That Day throughout the Bible. It is a time described as when the Lord Jesus Christ returns to take believers to be with him forever. You can find a more in-depth look in Minor Prophets: Micah, Messiah’s Reign.

But Jesus was not just talking about That Day. Jesus was also using a wedding motif so familiar, so embedded in their daily lives and way of thinking, so much a part of their culture, that it needed no introduction and no explanation.

Nearly every book of the Bible has references to marriage in it, and the union of God with God’s people is likened to the love between husband and wife in both the Hebrew scriptures and the Christian testament.

The wedding motif appears at regular intervals in the Synoptic Gospels:

The Apostle Paul carried this theme in his teaching as well, likening marriage to the mystery of union between the Church and Christ.

Marriage in the Ancient Near East: Part 1 and Part 2 of Four Parts

Marriages in ancient Palestine followed four main movements, from the formal betrothal to the consummation of the union.

Called “The Arrangement,” the father would choose the prospective mate for his child, though mothers were also very involved. Most often this process began early in the child’s life. Often neither person knew who their father was making arrangements with until the time to agree had arrived.

In the same way God the Father is portrayed as loving and foreknowing from before the creation of the world those who would be redeemed to eternal life through Christ.

The gospels also portray Jesus as having personally chosen each of his disciples, saying to them, “I perceive and know who I chose.”

“The Betrothal” was begun with a golden ring. For thousands of years, rings were used as currency in the Middle East before there were coins, and were a sign of a person’s wealth. The giving of a betrothal ring was first practiced in ancient times when the groom purchased his bride. The size of the ring showed the wealth of the family.

The betrothal also had four parts.

We also constantly give thanks to God for this, that when you received the word of God that you heard from us, you accepted it not as a human word but as what it really is, God’s word, which is also at work in you believers.

The ketuvah was much more than the marriage license we acquire today to authorize our legal unions. This covenant was initiated by the groom obligating him to his bride. The legal document detailed the groom’s responsibilities to his wife including his promise to serve, support and sustain his bride and deny himself for her good.

In a culture that predominately viewed women as property, the contract accompanied a monetary obligation in the case of a divorce, as well. The ketuvah elevated the woman to a valued companion in life emphasizing the protection of the wife and her welfare in the Jewish community.

Today these covenants are still written in Aramaic and elaborately decorated on high quality parchment. The ketuvah is signed by the groom and two witnesses and preserved by the bride. Tradition held that the bride remained in her father’s house for one year until the wedding, but they were considered man and wife at the signing of the ketuvah.

The bride had no conditions or obligations in the contract, but received and held her husband’s commitment as a gift. She only need remain pure until the designated marriage feast at which time the groom would arrive to gather his bride to himself.

I feel a divine jealousy for you, for I promised you in marriage to one husband, to present you as a chaste virgin to Christ.

Blessed be the God and Father of our Lord Jesus Christ, who has blessed us in Christ with every spiritual blessing in the heavenly places,

In him you also, when you had heard the word of truth, the gospel of your salvation, and had believed in him, were marked with the seal of the promised Holy Spirit.

The betrothal period typically lasted one full year, beginning with the sealing of the covenant and ending with the wedding ceremony.

During that time the groom would prepare their new home, which meant adding on to his father’s home or building a new home on the family property. He would have stocked the bridal chamber with seven days’ worth of provisions so they could spend a week together inside as their honeymoon.

For the bride, this time was for purification and preparation for the wedding feast. She would wear a veil whenever she stepped out of her house to show that she was set apart for marriage to a particular man—she was “spoken for,” no longer available because she had been bought with a price.

In Hebrew, she would be called a me `kudeshet, meaning one who is sanctified, dedicated to another, set apart and consecrated to her bridegroom just as every believer is being sanctified by the Holy Spirit, being transformed by the renewing of your minds, one day to be glorified with Christ.

2 thoughts on “Gospel of John: Many Mansions”