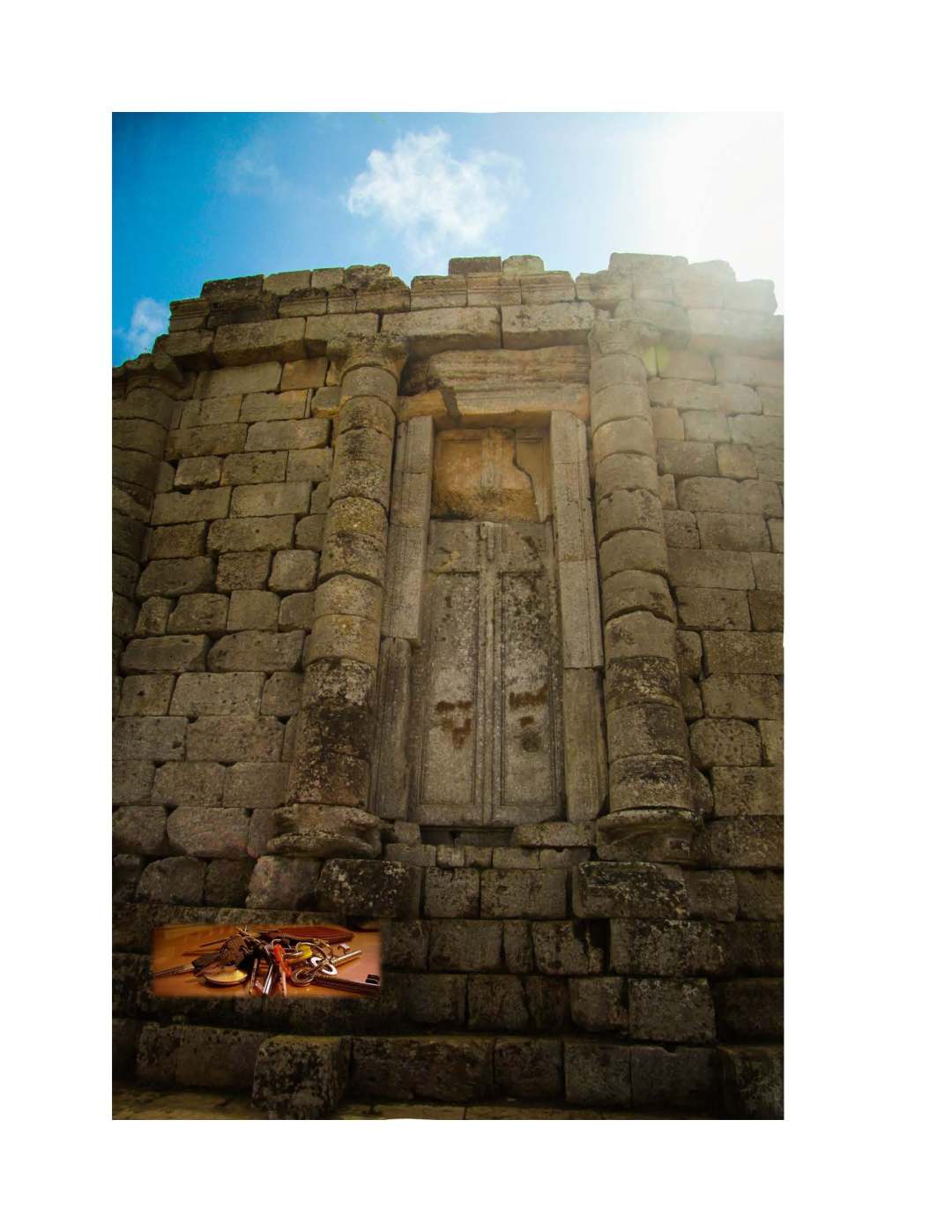 So, I’ve been spending quite a bit of time on just one verse of the Bible. Three weeks (so far) might seem like a crazy long time to sit and think about 12 Greek words (about 18 words, give or take, in English). Yet, so far, with this steady pace, I’ve learned the following:

But I am not allowing a woman to teach (a heretical version of Genesis 2-3) nor to bully her husband (by denying him sex because of false notions of piety).

Today, I’d like to introduce you to Bruce Fleming. Rev. Fleming has several graduate degrees, published a couple of books, and helped to found a number of churches. He’s married to Dr. Joy Elasky Fleming, who has been a seminary and college professor, and international speaker. Together they’ve created an online course called “Think Again,”  covering “The seven problem Bible passages on women and men in church, the family and the world. (Instructed by Bruce C. E. Fleming)”

Bruce Fleming’s material is well worth perusing! I learned a lot just about this one verse, but also about the general thrust of 1 Timothy itself, and what Paul was saying in chapter 2, in particular (and this is just the tip of the iceberg of material available in Rev. and Dr. Fleming’s seven session course).

Fleming also talks about the structure of the letter itself, and the structure of chapter 2, specifically. One caution he brings up is the artificiality of the chapters and verses. We take those things in stride, they’re so familiar. But the truth is, in the original Greek text, there isn’t even punctuation let alone chapters and verses. The person who inserted these markers (for an interesting aside, here’s a wiki article that talks about the history of these divisions) based it on his own idea about what belonged with what. That was his interpretation of the scriptures.

Fleming, therefore, offers some keys to unlock the meaning of 1 Timothy, and these keys are based on the original Greek text, not necessarily the chapters we have today.

The following is just a brief summary of the material Rev. Bruce Fleming has put together on this subject.

KEY #1 has to do with the reason for 1 Timothy: to correct some of the leaders in the church who had gone astray. Timothy was to be sure these leaders would no longer teach false doctrine (1 Timothy 1:3), to practice love (1 Timothy 1:5), and to have good character (1 Timothy 1:19).

KEY #2 highlights a particular phrase placed strategically three times throughout I Timothy, “Faithful is the word.” (in Greek: “pistos ho logos”). Very briefly, this phrase can be understood in two different ways, and Paul left it to the reader to understand which meaning he intended. The Greek phrase could mean “faithful is the Word” (Jesus) or it could mean “trustworthy is the saying” in which case, the phrase would be followed by a saying.

The overall intention is to understand that just as Jesus was able to turn Paul around, Jesus would enable Timothy, and conform and transform the wayward leaders Timothy was training and coaching.

KEY #3 Paul uses three of his own sins, or failings, to outline for Timothy the work he is to do with these errant leaders, and the work Jesus will be doing as well with them.

The first sin Paul talked about was blaspheming, later enjoining Timothy to deal with two blasphemers in his church.

The second sin was persecution of the church, which Paul gave instructions about in the first half of 1 Timothy 2

The third sin had to do with violent injury to the church, which is why Paul used such a strong word—“authentein”—to describe what he wanted Timothy to deal with, in the second half of 1 Timothy 2.

I hope you’re intrigued! Next week I’ll show you how Rev. Fleming organized the material in 1 Timothy, particularly the second chapter, in order to really see how these three keys are at work. It is not only fascinating, but very convincing.