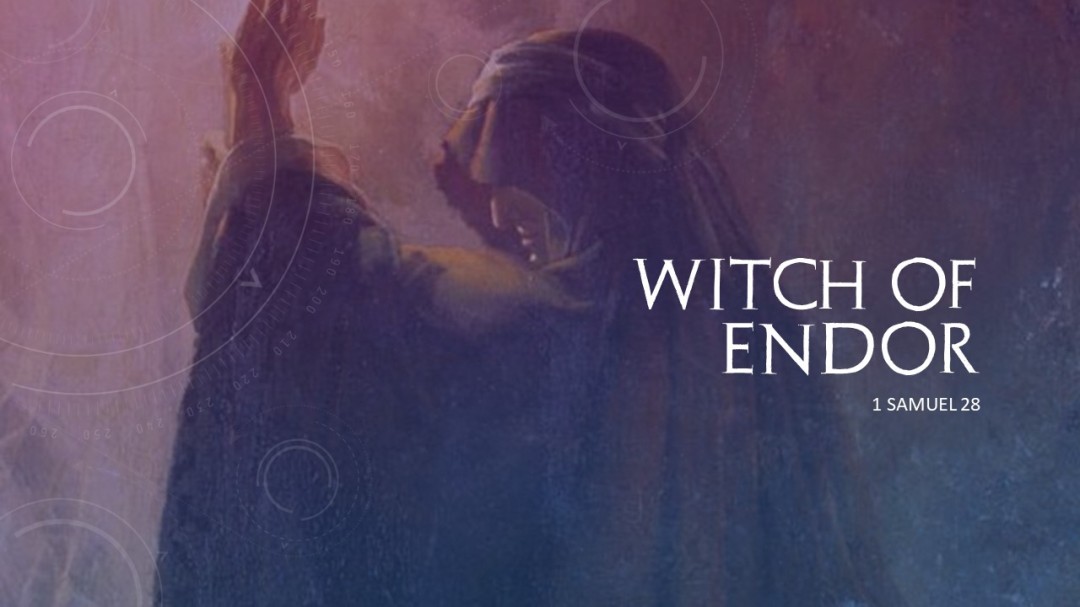 The Witch of Endor

Probably the main point of the story, and why it was included in King Saul’s narrative, is to show how truly far he had sunken. At one point, King Saul is depicted in a dead faint of hunger, weakness, and terror, with the Witch of Endor stooping over him urging him to get up and eat.

The juxtapositions are striking:

God requires faith from the people of God.

God’s word prevails in every context.

The greatest evidence and power of God is love for people.

The “Broken, Searching, Trusted, Powerful” series is a companion to the book, available on Amazon, and published by Wipf and Stock.